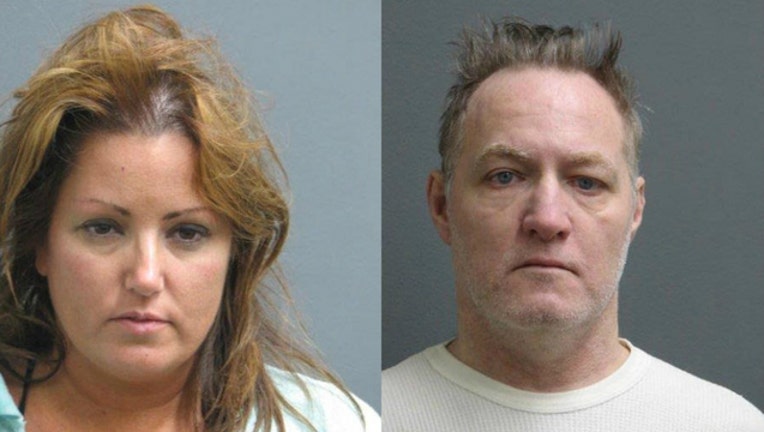 BERWYN (SUN TIMES MEDIA WIRE) - A woman was arrested Thursday and charged with selling cocaine out of a west suburban Berwyn apartment, whose resident had hired the woman as a home care provider.

Shortly before 7 p.m. Thursday, the Riverside Police Department, members of the West Suburban Enhanced Drug Gang Enforcement Task Force and the Cook County sheriff’s police canine unit executed a search warrant at an apartment in the 6200 block of 21st Street in Berwyn, police said. The apartment had become the target of a two-day investigation after Riverside police received a tip that cocaine and cannabis were being sold at that location.

It was learned that Niemotka, who lives in the 23000 block of West Hickory Lane in Plainfield, cut, packaged and sold cocaine out of the apartment that was rented by a 59-year-old woman, police said.

Niemotka was employed by the resident to take her to the grocery store, clean her house, bathe her and provide general care due to medical limitations, police said. As part of the payment for using the apartment, Niemotka would also supply cocaine to the woman.

The 59-year-old woman was taken into custody “for protective concerns,” police said.

The woman’s 54-year-old boyfriend, Randy T. Pafford, was in possession of cocaine at the time authorities executed the search warrant and was subsequently charged with possession of a controlled substance, a Class 4 felony, police said.

Riverside Police served nuisance abatement papers to the management company for the building.

Court information for Niemotka was not immediately available, but she faces up to 30 years in prison, if convicted.