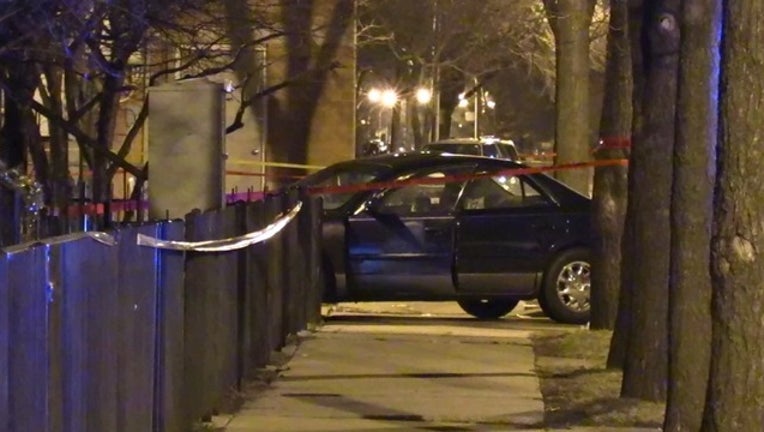 Chicago Police investigate after a 21-year-old woman was shot in the back early Wednesday in the 2100 block of West Maypole. | Network Video Productions

Daysha Wright, 21, was a passenger in a vehicle in the 2100 block of West Maypole about 12:10 a.m. when someone fired shots and she was struck in the back, according to Chicago Police.

She was taken to Stroger Hospital, where she was pronounced dead, police said. The Cook County medical examiner’s office could not immediately confirm the fatality.