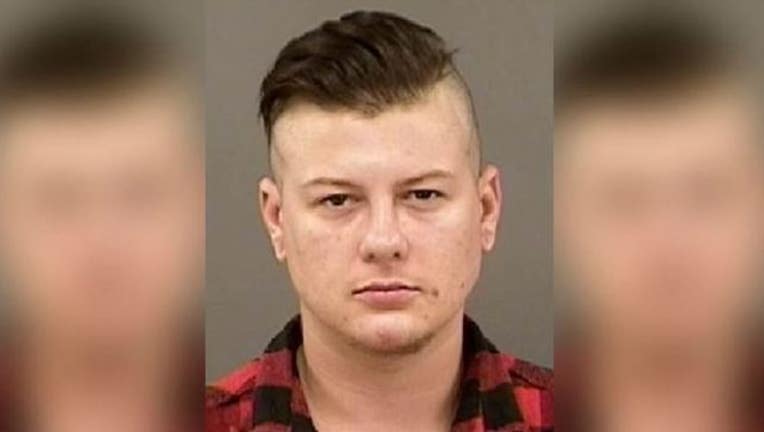 BOLINGBROOK (Sun-Times Media Wire) - A woman has been charged with a hate crime for allegedly spray-painting swastikas on the mayor’s home last week in southwest suburban Bolingbrook.

About 7 a.m. Wednesday, police were notified that anarchist symbols and Nazi swastikas were spray-painted on Mayor Roger Claar’s home, police said. The private driveway and public sidewalk were also vandalized with spray paint.

Tuszynski, who lives in Bolingbrook, was taken into custody later that day and provided a full confession, police said. She was then taken to the Will County Adult Detention facility, where she remained in custody as of Monday morning.

In court Thursday, she was ordered held on a $150,000 bond, and her next court date was set for October 13, according to the Will County sheriff’s office.