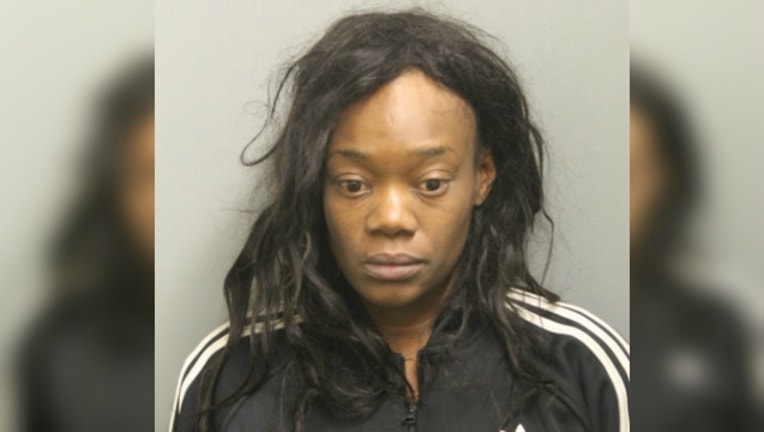 CHICAGO (SUN TIMES MEDIA WIRE) - A woman charged with hitting another woman in the head with a hammer while stealing her purse in the South Side Armour Square neighborhood has been ordered held without bond.

Stephine Criner, 31, faces one felony count of robbery with a dangerous weapon, according to Chicago Police.

The 44-yar-old victim told police that about 7:55 p.m. Sunday, a woman wearing a black top and pink pants hit her in the head with a hammer, then demanded her purse in the 2500 block of South Wentworth, police said.

Criner took the woman’s property and drove away south in a black car, police said. Paramedics responded, but the victim refused medical attention.

Criner, a resident of the South Side Grand Crossing neighborhood, remains in the Cook County Jail.