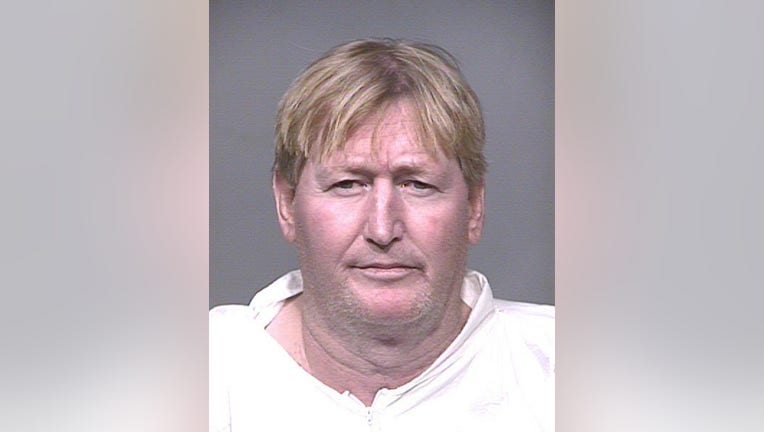 SCOTTSDALE, Ariz. - A woman who police say used heroin, overdosed and had hot water poured all over her in an attempt to wake her up, died 6 days after the incident.

During the afternoon of Feb. 3, Scottsdale Police officers responded to a reported overdose at 808 N. 82nd St. Police say 63-year-old Gary Rundle gave Cassandra Love, 37, 1/3 of a gram of heroin.

After ingesting it, she lost consciousness. Rundle, who police say was extremely intoxicated, poured multiple pans of hot water onto the victim in what he said was an attempt to revive her.

Love was transported to a local hospital in serious condition with severe burns over most of her body. Rundle was arrested and originally held on suspicion of aggravated assault.

Six days later on Feb. 9, Love died at the hospital as a result of her burn injuries.