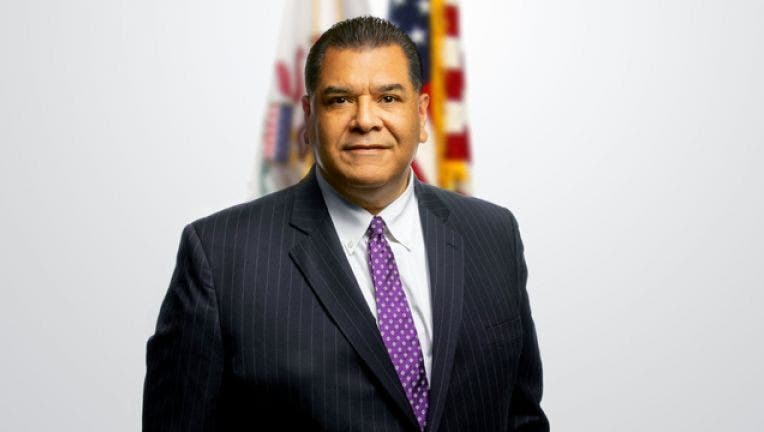 CHICAGO - A Chicago consultant has been indicted in federal court for allegedly bribing ex-state Sen. Martin Sandoval to get state approval for a suburban development project.

William A. Helm, 56, is charged with a count of federal program bribery, according to the U.S. Attorney’s Office of the Northern District of Illinois.

The case against Helm revolves around an unnamed construction company involved in a development project in northwest suburban East Dundee in 2017, prosecutors said. Helm and his consulting firm were retained by a construction company to assist in obtaining approval from the Illinois Department of Transportation for roadwork.

From July 2018 to at least November 2018, Helm offered and agreed to pay money to influence and reward the senator in connection with IDOT approval of the project, the indictment states.

At the time, Sandoval was Chairman of the Senate Transportation Committee and was in a position to assist with obtaining those approvals, prosecutors said.

The charge is punishable by up to 10 years in prison.

Helm’s arraignment is set for March 10.