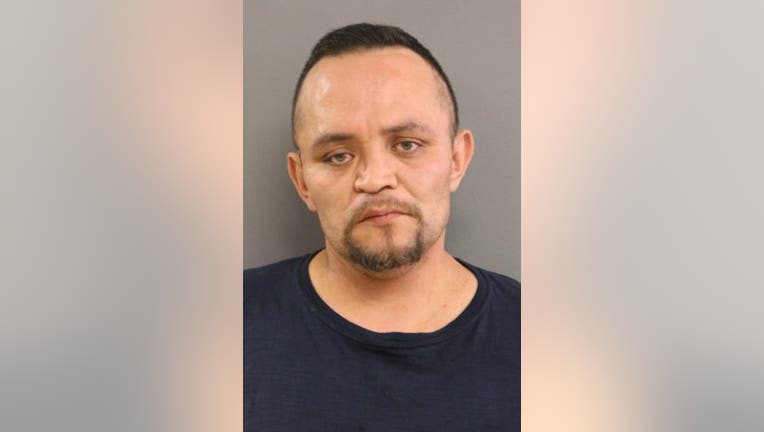 CHICAGO - A Porsche driver falsely reported his car stolen after allegedly causing a 4-car crash Wednesday in Brighton Park and running from the scene.

Everardo Coss, 38, allegedly sped through a stop sign and t-boned a car at 42nd Street and Western Avenue, sending a man to the hospital with fractured vertebrae and bleeding in his brain, Chicago police said.

The t-boned car rolled over into a third car until coming to a rest on top of a fourth car, police said.

While in custody, he was charged with a felony count each of leaving the scene of an accident and disorderly conduct, police said.

No one else was hurt in the crash.

Coss, of Brighton Park, is due for a bail hearing Friday afternoon.