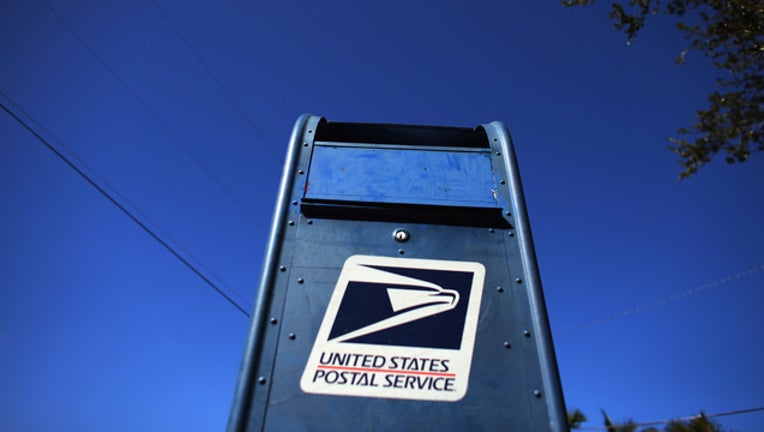 (FOX NEWS) - She ruined birthdays, weddings and holidays for thousands of Wisconsin residents.

Authorities began investigating Smith after residents in Wauwatosa reported in summer of 2017 they were not receiving graduation, wedding, birthday and sympathy cards.

On Jan. 25, a test greeting card containing $20 and a transmitter that signaled when the envelope was opened was sent out to a Wauwatosa address, court documents stated. The card was placed under Smith’s route.