PHILADELPHIA - Authorities say a 4-month pregnant woman who was shot and killed while sitting inside a car Thursday afternoon in North Philadelphia was not the intended target of the shooter.

Police say 25-year-old Shaliyah Davis was killed when a man opened the door of a 2011 Ford Escape parked on the 2500 block of West Berks Street and shot her once in the head.

Police arrived on scene just after 2:30 p.m. and rushed Davis to Temple University Hospital. Both David and the child were pronounced dead before 7 p.m. 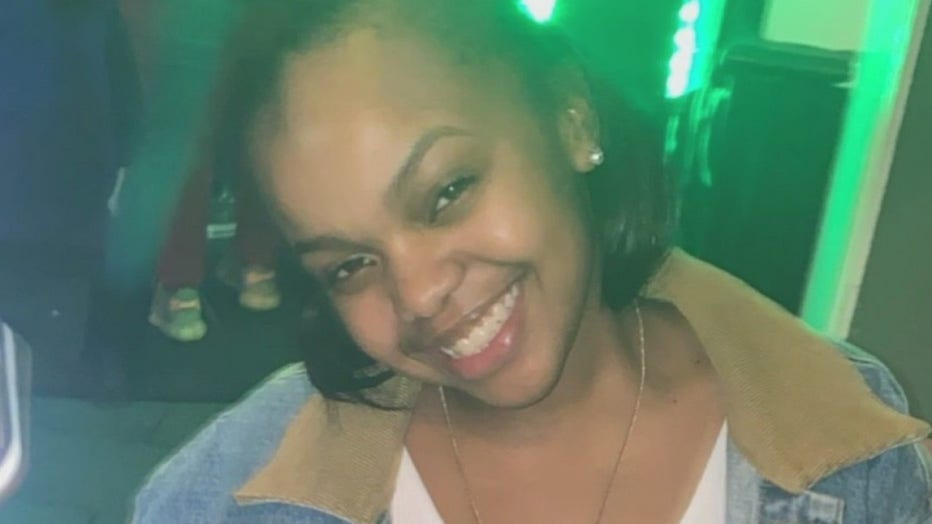 Police on Friday said they believe the target of the shooting was Davis's boyfriend. At the time of the shooting, he was exiting the Ford when the gunman opened fire and struck Davis in the head.

Davis's boyfriend, who police say also had a gun, chased after the shooter on Berks Street.

"He was chased by another individual and as a result of some video that we recovered it appears that the second individual may have been firing shots or at least chasing the original shooter with a gun," Deputy Commissioner Benjamin Naish said.

Philadelphia Police Commissioner Danielle Outlaw was on scene along with crime scene investigators.

"Any shooting is a terrible shooting but this just continues to escalate the urgency behind why we have to do what we can to stem the violence in our neighborhoods," said Commissioner Outlaw.

So far, no arrests have been made and a weapon has not been recovered.

This is a developing story, check back for updates.