WASHINGTON - The Trump administration is asking the Supreme Court for fast action on its effort, blocked by a lower court, to exclude people in the U.S. illegally from the numbers used to determine how many congressional seats each state gets.

In court papers filed Tuesday, the administration suggested the court hear arguments in the case in December, potentially with a new justice appointed by President Donald Trump in place. That would allow for a final decision before the Jan. 10, 2021, deadline in federal law to transmit census numbers that will determine each state's allotment of seats in the House of Representatives for the next 10 years.

Trump said he would reveal his pick Saturday to replace Justice Ruth Bader Ginsburg, who died last week. Senate Republicans plan to move quickly to confirm Ginsburg's replacement, over the objections of Democrats who say the winner of the presidential election should name the new justice. 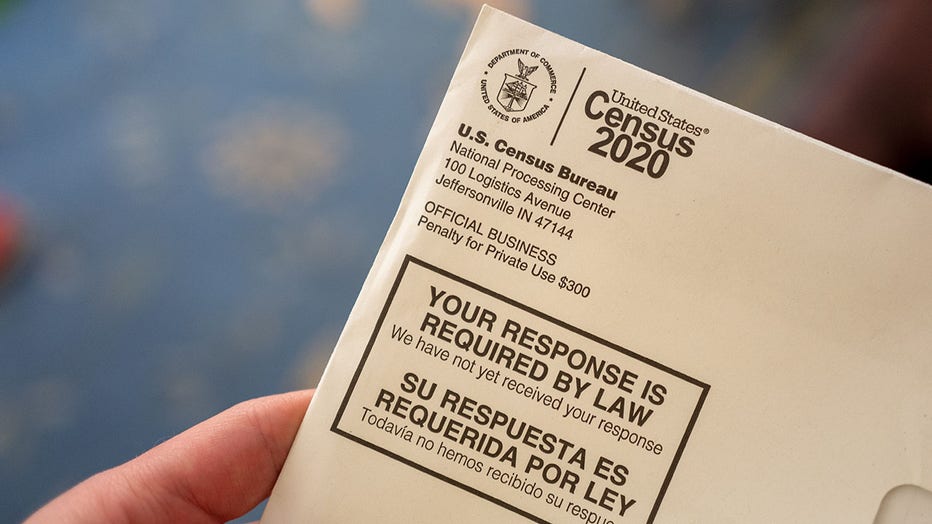 In early September, a panel of three federal judges in New York said Trump’s order was unlawful. The judges prohibited Commerce Secretary Wilbur Ross, whose agency oversees the U.S. Census Bureau, from excluding people in the country illegally when handing in 2020 census figures used to calculate how many congressional seats each state gets in a process known as apportionment.

The judges said that those in the country illegally qualify as people to be counted in the states they reside.

RELATED: Trump calls Ruth Bader Ginsburg ‘an amazing woman,’ Biden says she ‘stood for all of us’

The administration's appeal contends the panel was wrong to even consider the case and also came to the wrong conclusion about whether people living in the U.S. illegally must be counted for purposes of apportionment.

U.S. Supreme Court Justice Ruth Bader Ginsburg, died at 87 of metastatic pancreatic cancer, according to the Associated Press. She was the oldest sitting member on the court.

Opponents of Trump's order said it was an effort to suppress the growing political power of Latinos in the U.S. and to discriminate against immigrant communities of color. They also said undocumented residents use the nation’s roads, parks and other public amenities and should be taken into account for any distribution of federal resources.

The numbers used for apportionment are derived from the once-a-decade head count of every U.S. resident that is set to end in two weeks, although there is separate litigation to extend the count because of the coronavirus pandemic. The census also helps determine the distribution of $1.5 trillion in federal funding annually.