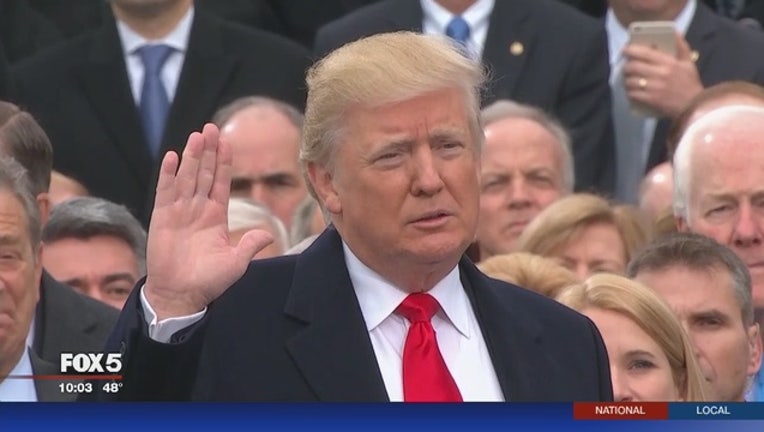 The visit from the new president could be awkward.

During the campaign and after he was elected, Trump repeatedly voiced skepticism about findings by U.S. intelligence agencies -- including conclusions that Russia attempted to influence the election to help him win the White House.

Trump is expected to address a group of about 300 people at the headquarters in Langley, Virginia.