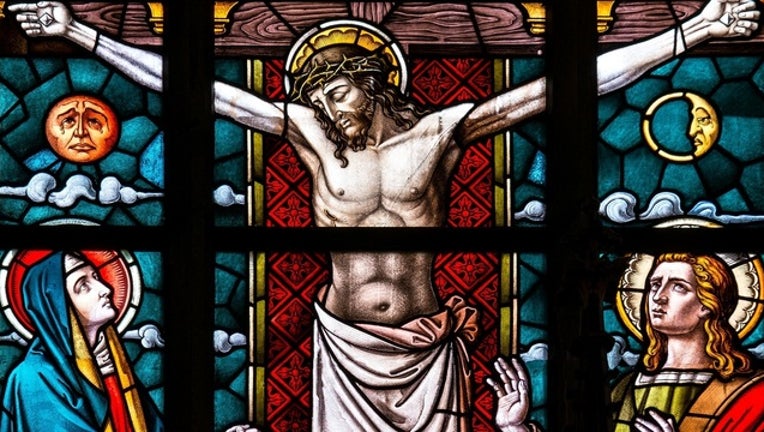 HARRISBURG, Pa. (AP) - Prosecutors say a hotline set up to get information on child sexual abuse by clergy within Pennsylvania's Roman Catholic dioceses has received more than 400 calls over the past six days.

A spokesman for the attorney general's office said Monday agents are returning all calls and assessing the facts.

Spokesman Joe Grace says the agents will have to consult with the office's lawyers to determine whether any claims warrant investigation.

Church officials have stressed that many of the allegations in the nearly 900-page clergy abuse report made public last week go back decades, and that changes have been made.

Grace says his office can't describe or categorize the information that's coming in, including whether they involve more recent allegations.