The hip-hop pioneer and member of the founding group the Fat Boys died at the age of 52.

NEW YORK - Prince Markie Dee of The Fat Boys has died. He was 52.

Dee's death was confirmed on Thursday by the band's manager, Louis Gregory. Gregory noted that Dee would have turned 53 on Friday.

"Forever in my Heart. Prince Markie Dee was more than a rapper; he was one of my very best and closest friends. My heart breaks today because I lost a brother. I’ll always love you Mark and I’ll cherish everything you taught me. Tomorrow is your birthday, swing my way big bro," Louis "Uncle Louie" Gregory wrote on Twitter.

A cause of death has not yet been revealed.

Born Mark Anthony Morales, Dee was one of the three founding members of The Fat Boys. He first formed The Disco 3 alongside the late Darren Robinson, also known as the Human Beatbox and Damon Wimbley, whose nickname was Kool Rock Ski.

The three were friends from Brooklyn who got their start by winning a contest at Radio City Music Hall, according to reports, and then became notable rappers in the '80s and '90s with hits including "Stick 'Em" and "Can You Feel It." 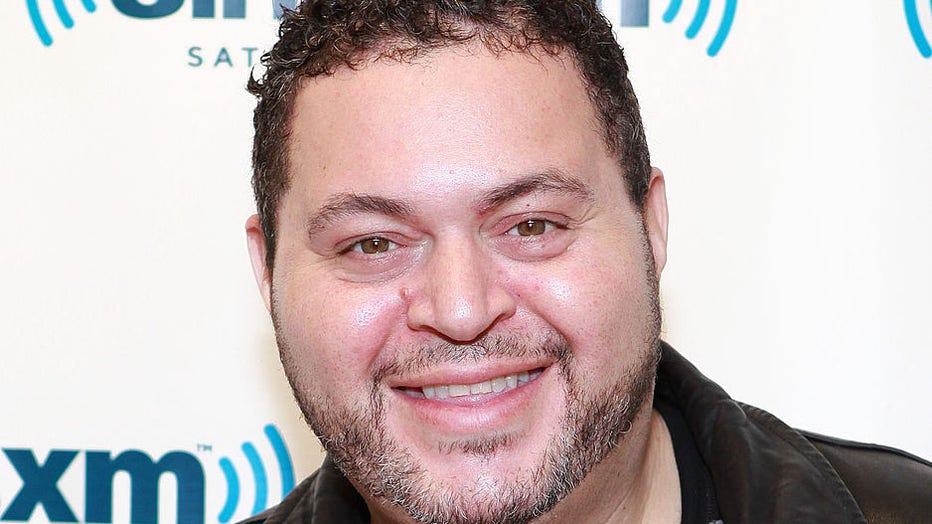 Additionally, The Fat Boys appeared in the movies "Krush Groove" and "Knights of the City." They ultimately broke up in the early '90s. 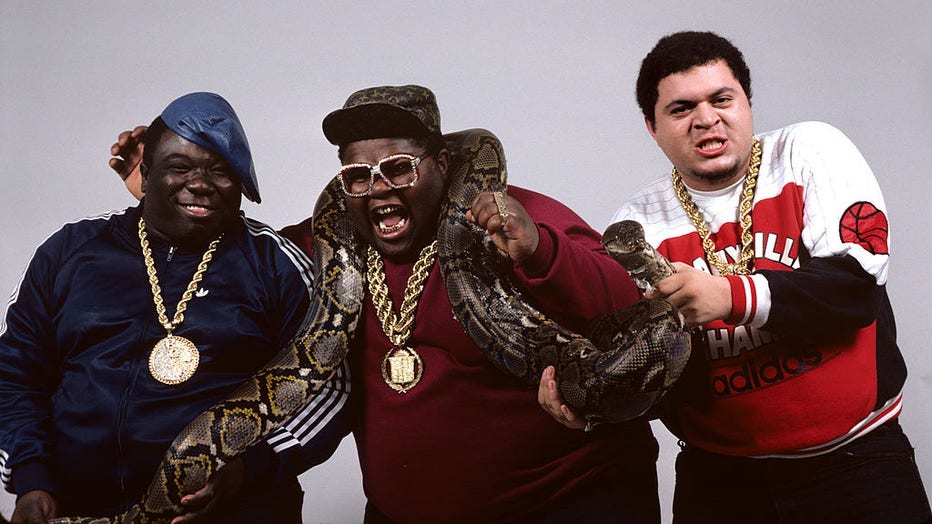 Dee also led a solo career. In the early '90s he launched Prince Markie Dee & The Soul Convention with the debut album "Free."

He reportedly worked as a writer and producer for Uptown Records where he colloborated with other major artists like Mariah Carey, Jennifer Lopez, and Mary J. Blige.

Dee also worked as a radio DJ in his later years. He served as host of Sirius XM's Rock The Bells which also announced his death.

Celebrities took to social media on Thursday to pay tribute to Dee.

"So sad 2 hear of the legendary @PrinceMarkieDee of the Fat Boys' passing. One of my childhood idols & favorite mc's of all time. Left us way 2 soon. He will truly be missed," rapper Eminem tweet.

Questlove took to Instagram with a clip of The Fat Boys.

"I mean—-man...I dunno what I mean anymore. This hurts to see the mass exodus of people that helped shape my/our lives like this. Rest In Peace to Mark Morales, the Puerto Rican Prince, the Fat Boy....#PrinceMarkieDee," Questlove's caption partially reads.