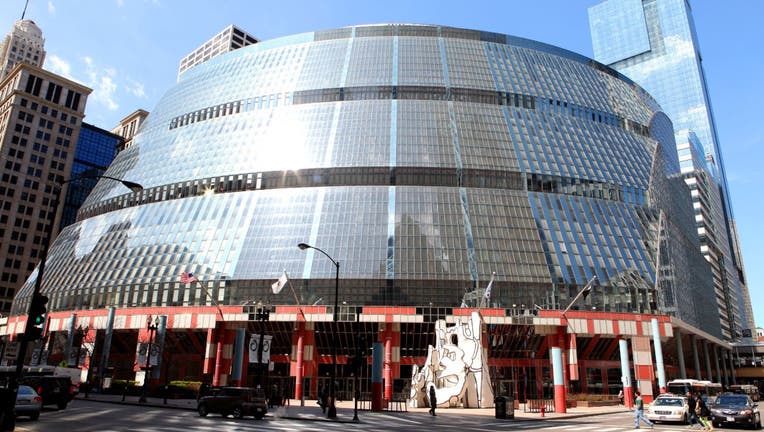 Gov. JB Pritzker announced on Monday the issuance of a Request for Proposals (RFP) for the sale of the 17-story downtown Chicago building located at 100 West Randolph Street.

"The sale of the Thompson Center has been discussed for nearly 20 years and we are taking another important step to making it a reality," Pritzker said. "Selling the property provides a unique opportunity to maximize taxpayer savings, create thousands of union jobs, generate millions of dollars in real estate taxes to benefit the City of Chicago and spur economic development."

Under Pritzker's direction, the Illinois Department of Central Management Services (CMS) analyzed the state's real estate portfolio with an emphasis on downtown Chicago properties, and determined the sale of the Thompson Center was in the best interest of Illinois due to its size and operating costs.

Bringing the 1.2 million square foot building up to date would also cost Illinois in excess of $325 million, according to the state. That cost is projected to increase to over $525 million by 2026.

A statement from CMS says it's already begun looking at relocating core services to more efficient spaces including 555 W. Monroe, which the state purchased in January at below-asking price.

"Issuing this RFP moves the State a step closer to selling the JRTC and actualizing more sustainable and efficient governance practices on behalf of Illinois residents," said CMS Director Janel L. Forde. "The sale of this prime property will not only save millions in annual operating costs but also makes way for significant economic opportunities in Chicago’s Central Business District."

Illinois leases office space in seven properties in Chicago's Loop, at a cost of $21.3 million annually in base rent and operating expenses. The state currently occupies nearly 780,000 square feet of the Thompson Center. 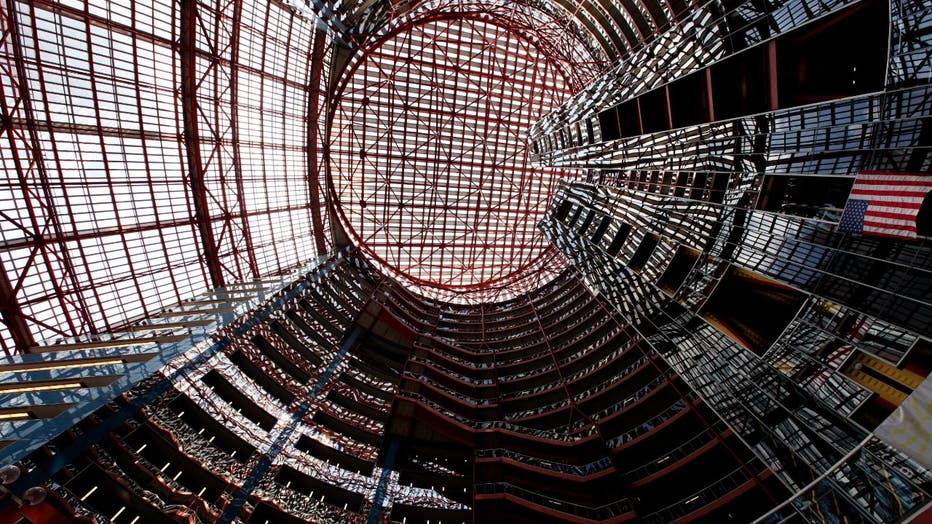 Opened in 1985, the Thompson Center comprises a full city block of prime real estate, and its central location presents, "a rare and exciting development opportunity," the state says.

According to the statement, redevelopment of the Thompson Center property would create an estimated 5,500 union jobs during development and as many as 15,000 jobs after completion.

Responses to the RFP are due by 3 p.m. on August 16. A pre-proposal meeting will be held on May 18 and interested parties must register in advance.