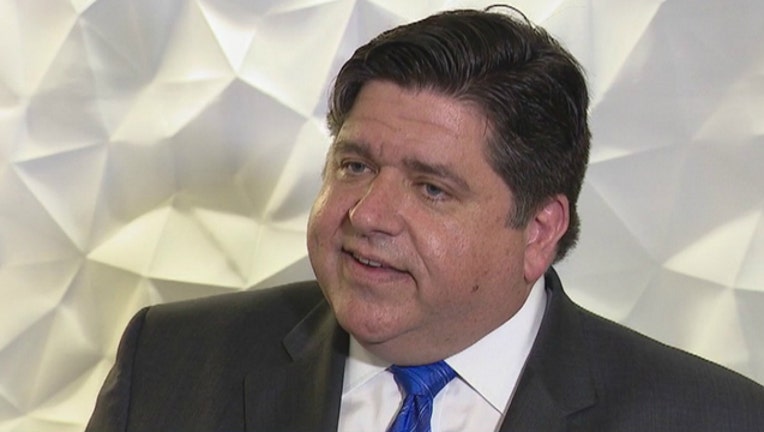 The Democrat called Trump's requirement a "gag rule" Monday on a national conference call in which Planned Parenthood announced it is ending participation in the family planning program rather than follow the rule.

Pritzker says Illinois will stop using the $4 million in federal money it typically disperses to 28 agencies providing women's health care. He says that the state is evaluating options for providing services.

Pritzker called the rule "an extraordinarily harmful approach that wouldn't be tolerated in any other category of health care."

A federal appeals court on Friday declined to immediately halt the rule.