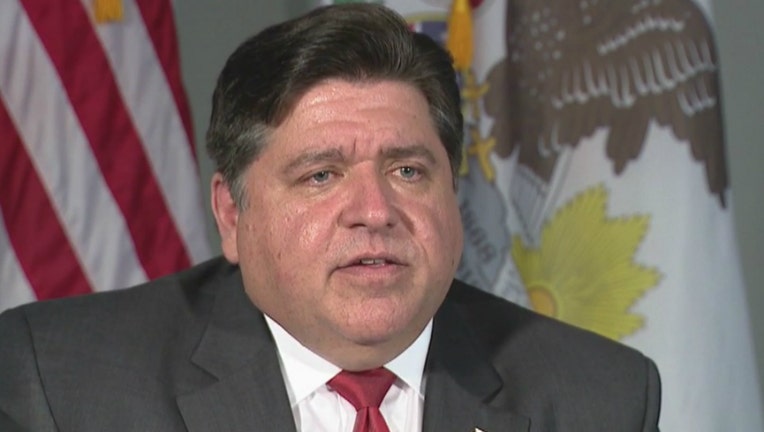 SPRINGFIELD, Ill. - Gov. J.B. Pritzker has issued a proclamation honoring June 19, 2020, as Juneteenth in the state of Illinois.

All flags in the state are flying at half-staff in recognition and Illinoisans are urged to reflect on our history, our future and the actions we can take to build a more equitable nation.

Pritzker will work with the General Assembly to pass a law commemorating Juneteenth as an official state holiday for years to come, according to a press release from the governor's office.

“This Juneteenth comes as hundreds of thousands of protestors across the nation and across Illinois, from Rockford to East St. Louis to Chicago to Springfield to Champaign to Anna and dozens of towns in between, have taken to the streets to call for justice and change – and through protest and policy, we’re going to make that change," Pritzker said.

"From genuine criminal justice reform to a fundamentally reimagined vision of policing to sustained investment in Black communities, we will build an Illinois that prioritizes justice, equity and opportunity for all our people,” he said.

Pritzker encouraged all Illinoians to reflect on Friday and consider actions they can take to give freedom and equal opportunity to everyone.