DuPAGE CO. - A professional skateboarder has been charged with murder after allegedly punching a man in the head and beating him to death at a Comfort Suites in Oakbrook Terrace last week, authorities said.

Terry Kennedy has been charged with one count of first-degree murder.

At about 11:05 a.m. on July 27, Kennedy allegedly punched Josiah Kassahun in the head, causing him to fall to the ground and hit his head on the pavement. 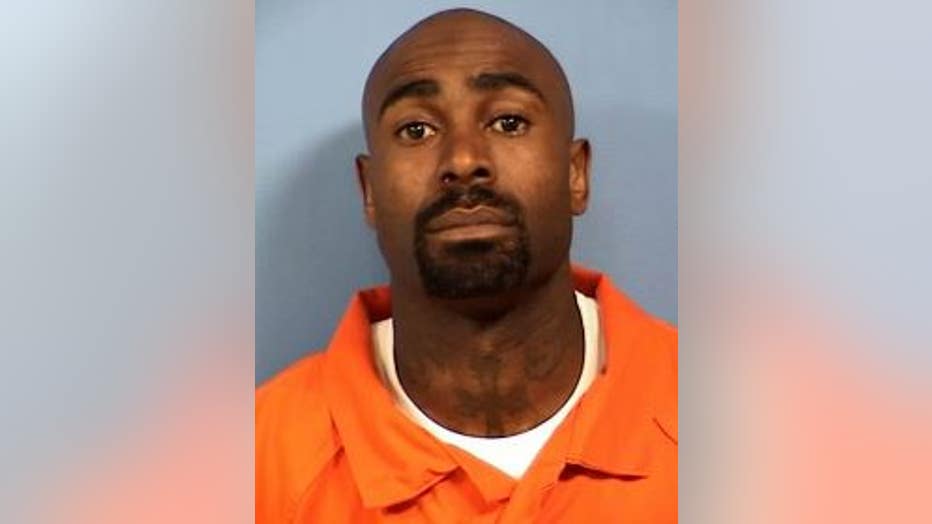 Kennedy then allegedly kicked Kassahun in the torso.

Kennedy, from Long Beach, California had initially been charged with aggravated battery in a public place, threatening a public official and theft, according to court records.

However, on Sunday, Kassahun died of his injuries.

Kennedy is known for his appearances in video games and TV shows like "Viva La Bam" and "Rob Dyrdek’s Fantasy Factory." He also has had cameo appearances in music videos featuring artists like Snoop Dogg and Pharrell.