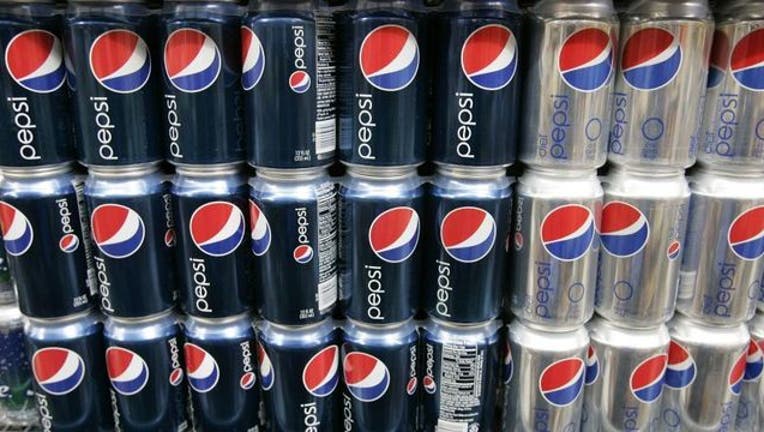 CHICAGO (AP) — A proposal by a Chicago alderman to impose a penny-per-ounce tax on sugary soft drinks did not get a very friendly reception from City Council members.

Alderman George Cardenas's proposal was met Wednesday with pushback from beverage producers and a lack of enthusiasm from Chicago Mayor Rahm Emanuel. The mayor asked aldermen for ideas to generate more revenue in light of a massive pension payment coming due. Cardenas came up with the soda tax, which would apply to drinks with at least 5 grams of sugar per 12 ounces.

Former Chicago corporation counsel Mara Georges is now working for the American Beverage Association. She says a new tax would not withstand a legal challenge because the city has already raised taxes on soft drinks as much as state law allows.