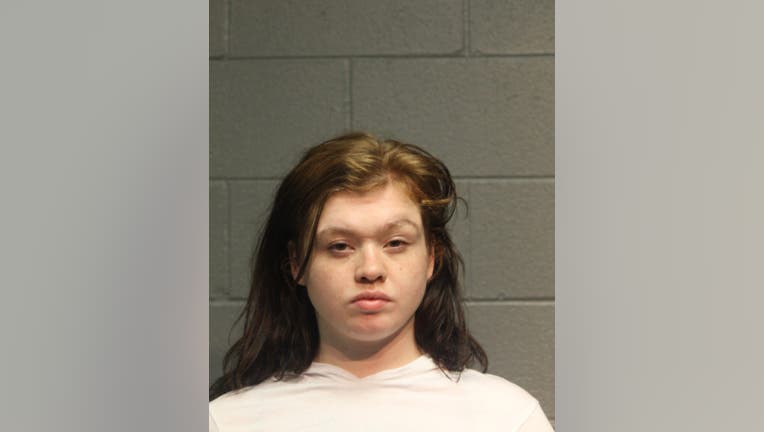 CHICAGO - A woman charged with robbing four convenience stores in Chicago in less than an hour this week was ordered held on $50,000 bond on Saturday.

Jessica Short 21, is charged with two counts of aggravated robbery and two counts of robbery after she allegedly participated in the robberies of the four stores on Thursday morning. Police said Short, who allegedly drove an SUV from robbery to robbery, was also cited for driving without a license.

Short, a resident of Belvidere, about 75 miles northwest of Chicago, allegedly committed the robberies with an uncharged accomplice, according to the Chicago Tribune. Police did not have any information on that person.

During the hearing, Assistant Public Defender Courtney Smallwood told Cook County Judge Susana Ortiz that Short was out on bond for an unrelated misdemeanor battery case when the robberies occurred.