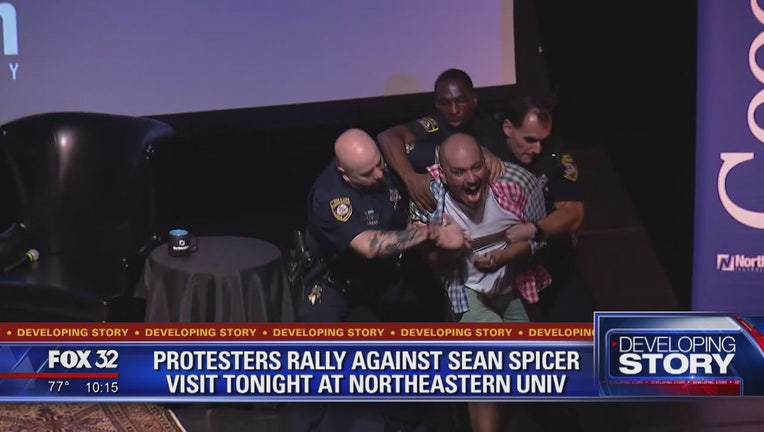 He appeared at Northeastern Illinois University to talk about the 2020 election. But some activists said giving him a platform was promoting violence.

Also, during the entire panel, even inside the auditorium, you could hear anti-Spicer chants. The protesters were a couple hundred and appeared to consist of mostly young people who called it an insult that Spicer was invited to campus and contrary to the mission of the university.

In his remarks, Spicer defended his performance as Trump's press secretary and said he regrets some of the wording he used early on, in describing crowd size at the Inauguration, for example, but really vehemently defended himself in front of a largely hostile crowd and continued to criticize what he called unfair media coverage.

NEIU administrators defended their decision to invite Spicer, saying it's the kind of constructive discourse that should be happening at academic institutions.

Correction: An earlier version of this story stated that Chicago police rushed the stage to take a protester down. This was inaccurate. It was campus police that rushed the stage. 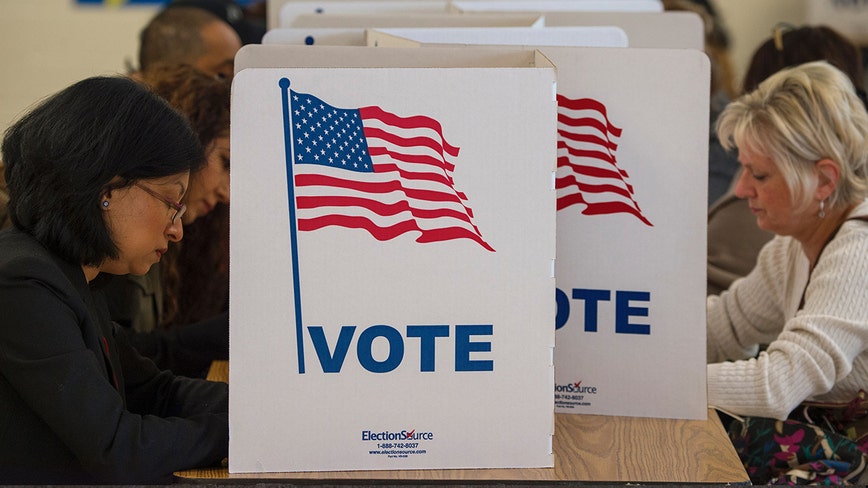 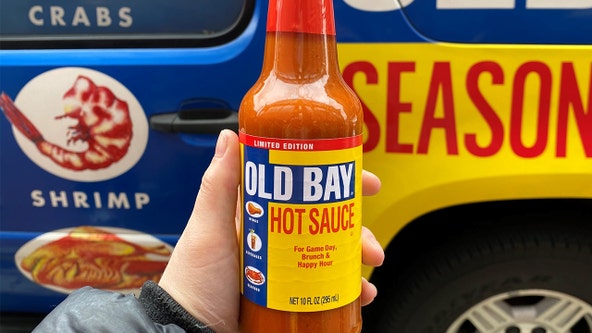