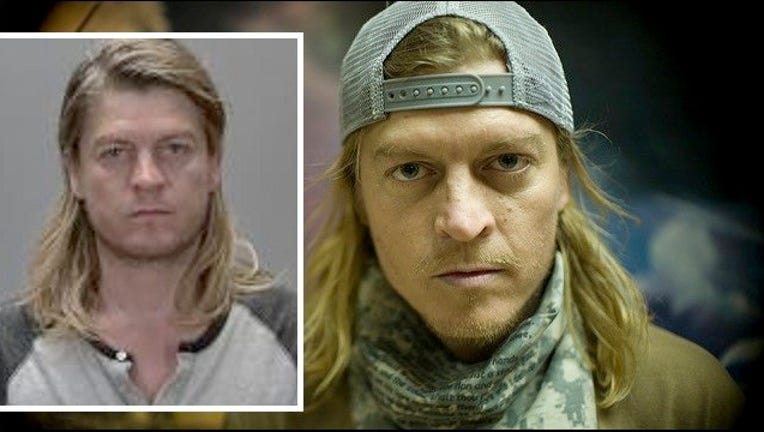 FOX News -- Puddle of Mudd frontman Wes Scantlin was arrested for driving while intoxicated in Minnesota on Sunday, FOX411 has learned.

According to TMZ, police spotted Scantlin speeding and when the singer did not pull over, cops were led on a 100 MPH chase.

When they caught up with Scantlin, he was allegedly slurring his words and smelled of alcohol. Scantlin scored a .310 on a breathalyzer test, which is four times the legal limit, according to TMZ. He was charged with a DWI and fleeing a police officer, according to the Renville County Jail's website, which still lists Scantlin as an inmate.

The singer was arrested for drug possession in 2012 and domestic violence in 2013.