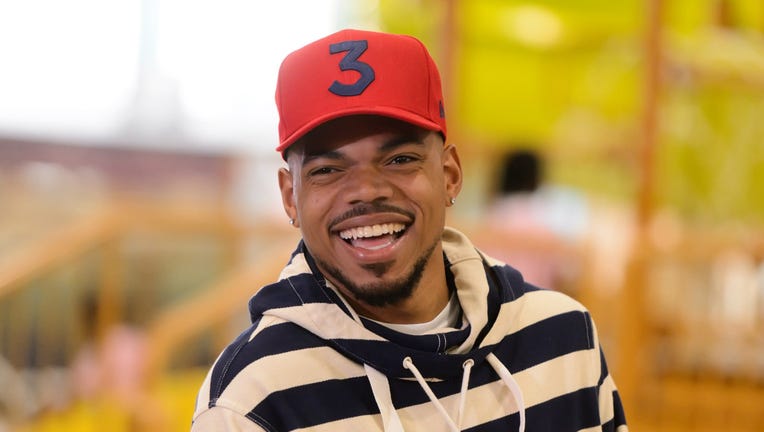 NEW YORK - Celebrities, beware: “Punk’d” is being revived. And this time Chance the Rapper is the one doing the punk’ing.

MTV Studios and Quibi said Friday they are teaming up to revive the show with Grammy-winner Chance the Rapper pranking unsuspecting A-listers.

No date was announced but the show will be available only on Quibi’s mobile video platform. Quibi is an upcoming short-video streaming service that’s backed by Hollywood studios.

“Punk’d” had an eight-season run on MTV, ending in 2007. The host back then was Ashton Kutcher and he got the better of such celebs as Justin Timberlake, Jessica Simpson and Nick Lachey, and Frankie Muniz.

Chance the Rapper, whose name is Chancelor Bennett, saw his album “Coloring Book” become the first streaming-only album to be named best rap album at the Grammy Awards.