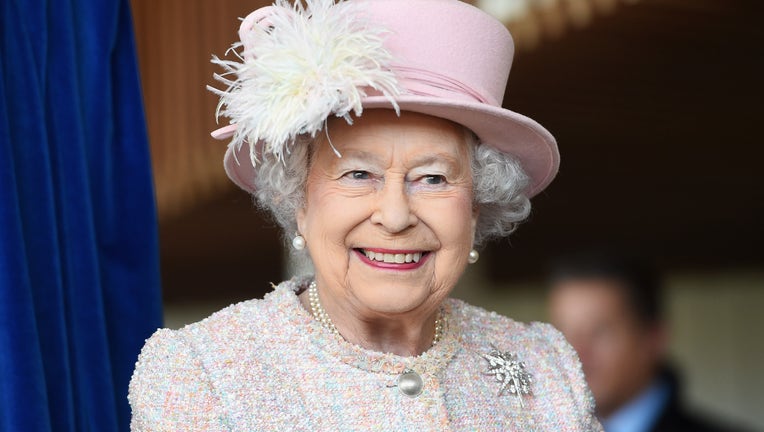 Her Majesty, 93, was whisked to Windsor Castle after Cobra crisis talks.

Plans are in place to quarantine her and Prince Philip, 98, at Sandringham if the outbreak worsens.

Ten more people have died, taking the UK toll to 21, it was announced today, with confirmed cases rocketing by 342 to 1,140.

The Queen was chauffeured to Windsor on Thursday. A royal source said: “She is in good health but it was thought best to move her. A lot of her staff are a bit panicky over coronavirus.

“The Palace hosts a constant stream of visitors including politicians and dignitaries from around the world.

“The Queen has met a lot of people there until recently. But she is weeks away from her 94th birthday and advisers believe it is best to get her out of harm’s way.

“Buckingham Palace is in the middle of London and also has a bigger staff than other estates so is deemed a much more dangerous location.

“There have been no specific scares or positive tests there yet but no one wants to take any chances.”

The Queen’s court could also be moved permanently during the crisis.

The Palace has around 500 staff, Windsor 100 and Sandringham a handful.

Palace garden parties for 30,000 guests in May and June are on the brink of being canceled or postponed.

The Queen may also have to miss the Epsom Derby on June 6.

A Palace spokeswoman said: “Future events will be reviewed on an ongoing basis taking into account the appropriate advice.”

Advisers believe the Queen could be even safer if isolated at Sandringham, Norfolk.

There were no confirmed cases in the county until today when three patients tested positive at hospital in King’s Lynn.

The estate’s main house would be reopened if she moves there. Or she could join Philip at five-bed Wood Farm Cottage.

The Queen hosted a Palace reception on Tuesday but avoided shaking hands with dignitaries. But on Wednesday — her last Palace appearance — she did greet Prof Mark Compton with a handshake. 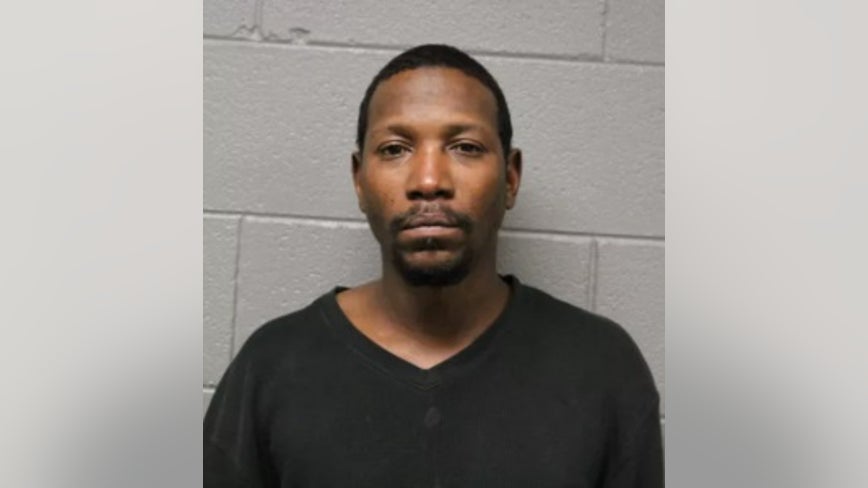 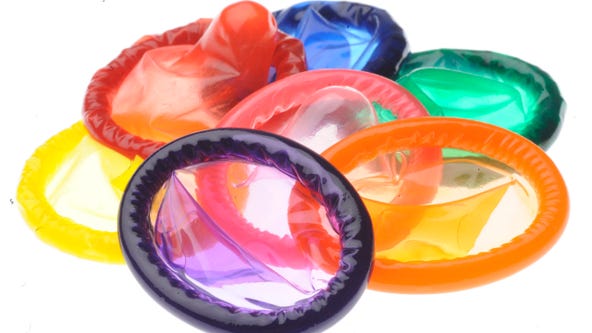