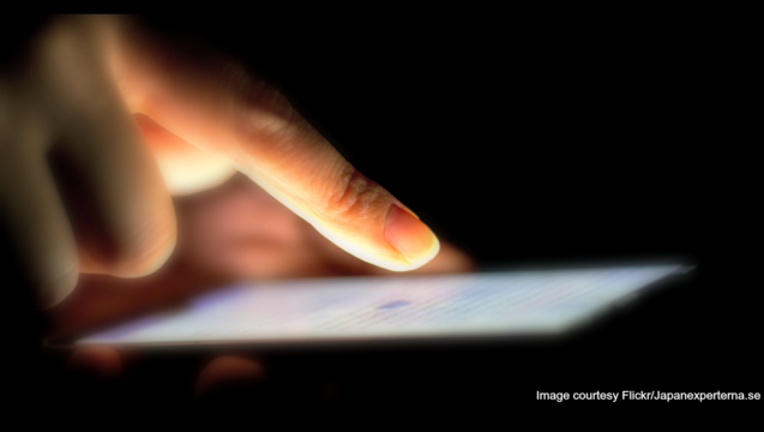 ELGIN (Associated Press) - An Elgin Fire Department lieutenant has been demoted and two firefighters have been disciplined amid accusations that they exchanged explicit photos and videos of themselves while on duty.

In agreements reached Tuesday between the employees, the International Association of Firefighters Local 439 and the city of Elgin, Lt. Amanda Bruce was demoted to firefighter, while firefighters John Sardina and Eric McMahon lost their special assignments, as driver and mechanic, respectively, according to documents obtained by the Daily Herald through a Freedom of Information act request.

All three received 20-day suspensions and will be subject to termination if they display similar conduct within the next three years.

The photos and videos depict the firefighters alone and date back to 2009 through 2013.

Sardina and McMahon sent their own images to Bruce, and she sent her images to Sardina and an unnamed "boyfriend," the report said.

"They never denied it and wanted to make amends for the misconduct that happened on duty a few years back," he said.

Fahy claims the timing of the disciplinary action isn't related to the newspaper's request on March 10.

"This was in the pipeline," he said. "The extension was to release a complete package, because we were in negotiations with the employees and we were coming to the conclusion with the discipline."

Bruce, Sardina and McMahon couldn't be reached for comment Wednesday.