CHICAGO (FOX 32 News) - In early August, Chicago made headlines nationwide with news about "bait trucks" set up in the Englewood community. The trucks, loaded with shoes, were used as bait to trap people into stealing.

On Sunday in Englewood, rapper Vic Mensa gave back to the community with "anti-bait trucks."

Mensa brought four trucks filled with brand new shoes to be given away to anyone who might need them.

Thousands of people donated money to pay for them.

“It feels great we've received so much support from around the globe.  People in Europe and people in Africa have all donated shoes for us,” said Mensa.

There were literally too many pairs of shoes to be counted and the line to get shoes stretched down the block. Organizers hoped they would not run out.
.
“Now these kids, almost every kid in Englewood gets to go to school with a new pair of shoes on. It's going to be so good to see kids walking down the street because I am going to say ‘I know where you got those from.’”

Vic Mensa grew up in Chicago. He says he has been blessed with success and wants to uplift others with a message of abundance.

There were so many people in line and it was so hot outside the shoe give away started early. 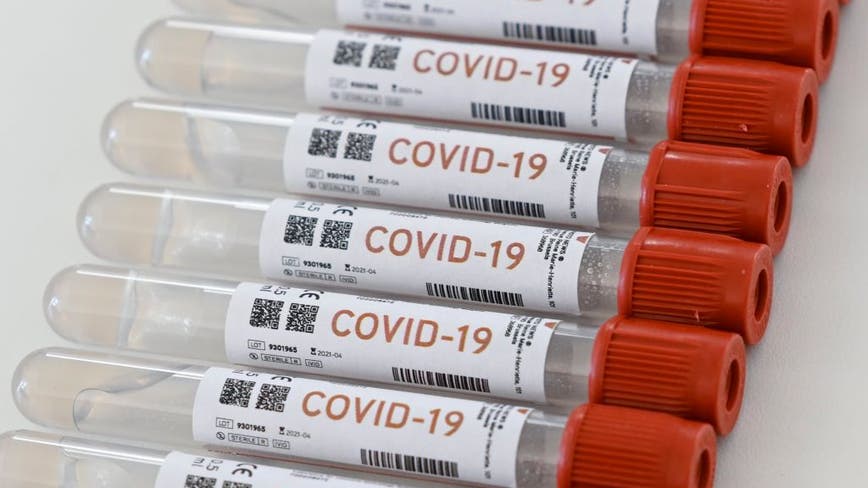