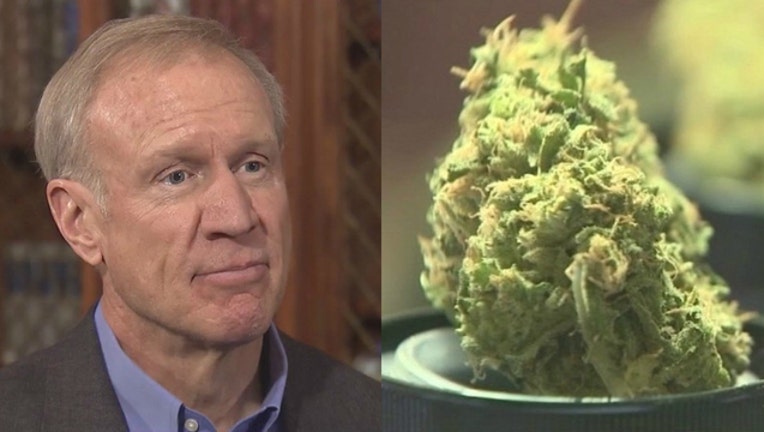 Legislation filed Friday by Deputy House Leader Lou Lang adds post-traumatic stress syndrome and terminal illness to the qualifying conditions, reconstitutes an advisory board and overhauls procedures. The proposal also extends the sunset to 2020 from 2018.

The legislation is SB10