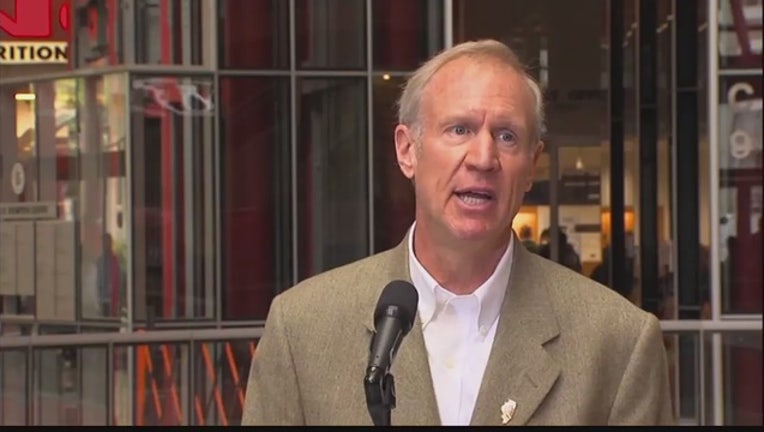 SPRINGFIELD, Ill. (AP) — Gov. Bruce Rauner dismisses the criticism he has received from ex-Republican governors in Illinois in recent days.

Republican Rauner said at a stop in Springfield Thursday that he is concentrating on the task at hand.

Former two-term Gov. Jim Edgar said last week that Rauner should end the budget impasse with Democrats by dropping his demands for business and political changes. Ex-Gov. Jim Thompson, who served four terms, said the state is in the "worst position" it's ever been in.

He says he's focused on "the current situation and the future."

He made the remarks to reporters at a popular Springfield diner.