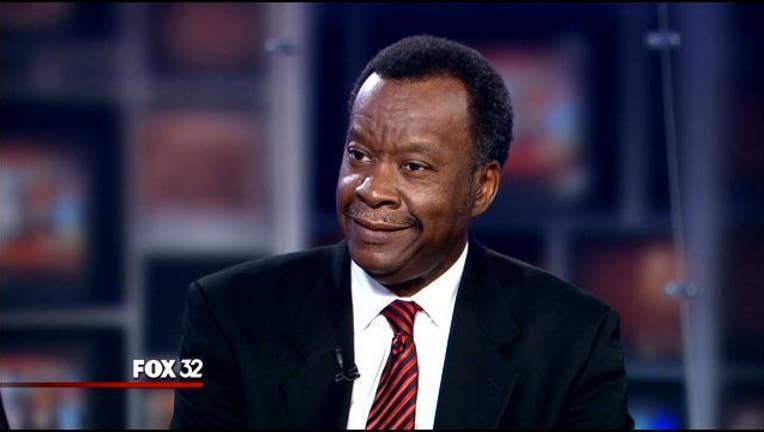 CHICAGO (AP) - Illinois Gov. Bruce Rauner says he will no longer give money to the charitable foundation of a Chicago mayoral candidate.

Rauner campaign spokesman Will Allison on Wednesday said Rauner is not giving any more money to the Dr. Willie Wilson Foundation. Rauner has given $200,000 in the last year alone.

Wilson and the governor have been criticized since Wilson on Sunday doled more than $200,000 to people at a Chicago church to help them with their property tax bills. Rauner was present at the time.

Despite the outcry, the state's Board of Elections has said Wilson didn't break any campaign finance laws if the money came from his foundation, and not from his campaign.

Asked about Rauner's decision, Wilson campaign manager Scott Winslow said how the wealthy give their money away is not for him to comment on.