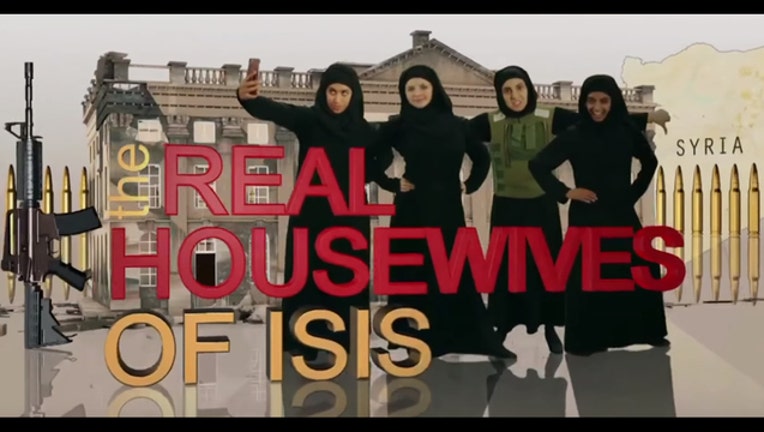 FOX NEWS - It seems almost all major U.S. cities now have their own version of "Real Housewives." But it's a BBC sketch comedy show's trailer that is attaching some controversy to the "Housewives" name.

The new BBC 2 show "Revolting" parodied the popular Bravo franchise with its trailer for "The Real Housewives of ISIS."

"It's only three days until the beheading, and I've got no idea what I'm going to wear!" one of the housewives says in the trailer.

Another scene shows two of the housewives modeling the same suicide bomb vest in front of their fellow housewives.