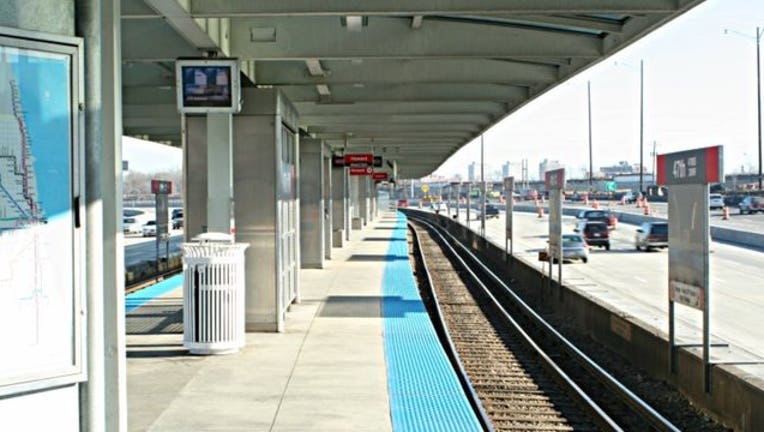 CHICAGO (Sun-Times Media Wire) - Train service was suspended for nearly an hour Monday morning on part of the CTA Red Line because of a power outage on the South Side.

Southbound trains were initially halted about 7:30 a.m. because of a loss of power near 47th, and all service between 35th and Garfield was suspended by 7:57 a.m., according to service alerts from the CTA.

Train service resumed with residual delays by about 8:40 a.m., according to the CTA. Shuttle buses were also operating in the affected area.

Trains across the rest of the Red Line were also experiencing delays because of the disruption, the CTA said.