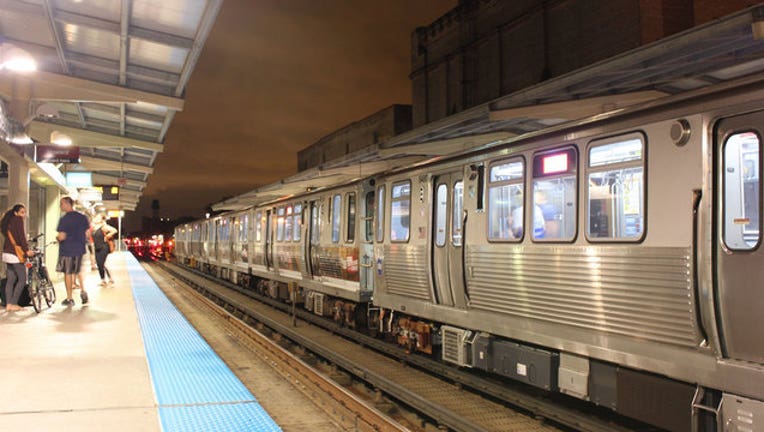 CHICAGO (Sun-Times Media Wire) - CTA Red Line and Purple Line trains have been delayed between Addison and Sheridan because of Chicago Fire Department activity Tuesday morning on the North Side, according to the transit authority.

Red Line trains are operating from Wilson and Howard and between Belmont and 95th, according to the CTA.

Shuttle buses “will be available shortly” to help commuters through the affected area.

Trains are moving and normal service is being restored, according to the CTA.