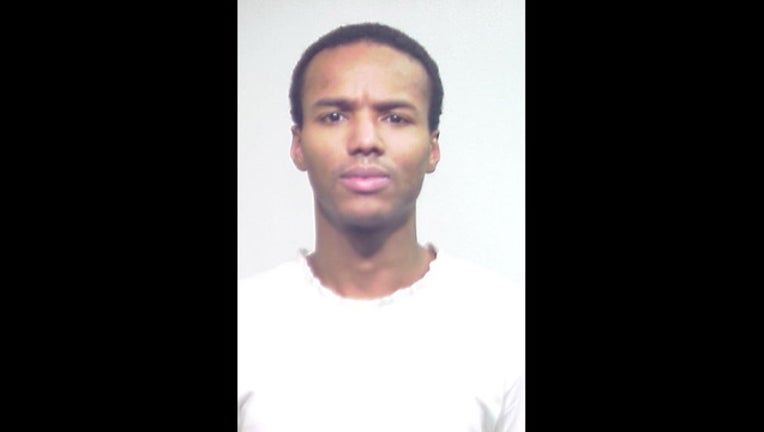 Assistant State’s Attorney Joan Pernecke said Adam told her that Potts wouldn’t follow directions or take his advice and struck him in the neck and chest when he tried to counsel him for an aggravated possession of a motor vehicle case and an aggravated battery of a police officer, the Chicago Sun-Times is reporting.

Adam eventually stopped working as Potts’ lawyer, and Potts served prison time for those crimes and the many others he committed before he was charged with ex-girlfriend Nailah Franklin’s murder in 2007, according to court testimony.

For a second day in a row at his sentencing hearing for that murder, prosecutors called on law enforcement officials who testified that Potts threatened or physically lashed out at them when he was behind bars or being investigated.

Highland Park Police Officer Mike Leonard said when he was looking into an auto theft case in 2001 and its connection to similar incidents, Potts called him up and threatened him and his family.

Potts was eventually sentenced to three years in prison for aggravated intimidation.

Glenn Jackson, chief record officer with the Illinois Department of Corrections, also testified Tuesday about the many infractions Potts committed while he was in prison in the late 1990s and early 2000.

Potts would fail to obey orders, went on a short-lived hunger strike and had contraband, including two Chef Boyardee cans that were intended to be used as weapons, Jackson said.

Potts, 39, was convicted of killing 28-year-old Franklin in November.

Angered because Franklin dumped him, Potts ambushed her in her University Village condo complex, asphyxiated her and dumped her body in a secluded area behind his brother-in-law’s vacant video store in Calumet City, prosecutors said.