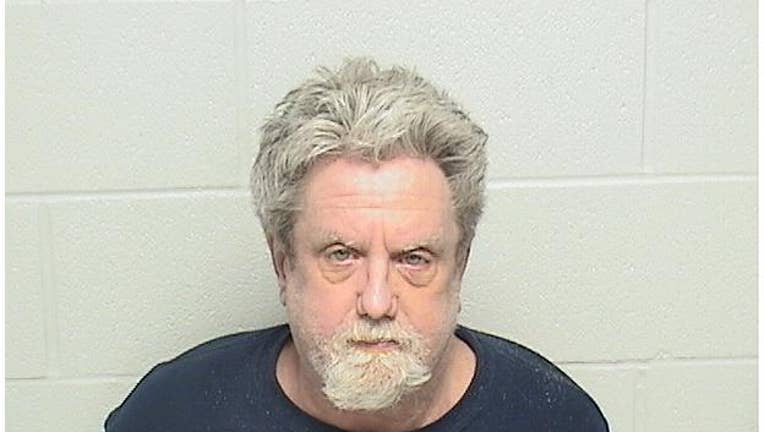 The Lake County Sheriff's Office said in a press release that a report was made in December 2020 regarding a sexual offense, which occurred several years ago when the victims were between the ages of four and 12 years old.

An investigation determined that several acts of sexual assault occurred more than 10 years ago at a residence in Antioch Township.

The victims were related to Olofson and he committed numerous acts of sexual assault on the victims over the duration of more than a year.

Olofson is a registered sexual offender due to a previous conviction for possessing child pornography.

Sheriff John D. Idleburg said, "As with all victims of abuse, the victims in this case had a lot of courage to come forward and discuss the abuse they endured for years.  I want every victim of sexual assault to know we are always here for you.  We will always be your advocate and will always do everything we can for you."