A remarkable video shows the birth of a beluga whale calf at Chicago’s Shedd Aquarium.

CHICAGO - A remarkable video shows the birth of a beluga whale calf at Chicago’s Shedd Aquarium.

The mother, Bella, gave birth to the calf after 15 hours of labor. The calf, which measures 5’3” in length, weighs 139 pounds.

“BIG NEWS: Bella has given birth to an energetic male calf!,” tweeted the Aquarium. “The calf was born on 8/21 at 8:42 p.m. after 15 hours of labor. This was a noteworthy birth, with the calf born headfirst instead of the usual fluke-first birth.” 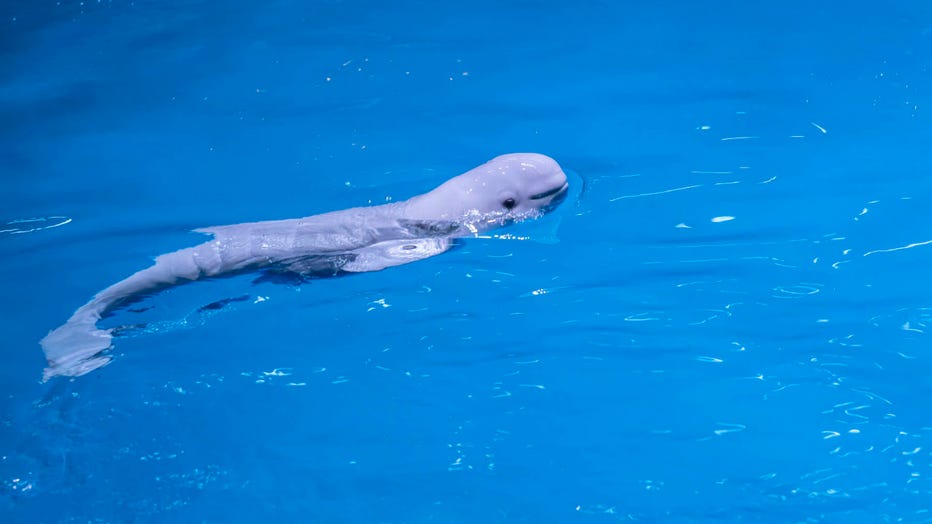 Bella and her calf have been spending time bonding away from the public eye, the Aquarium said in a statement Monday. “While there are several critical milestones ahead for the new calf, the animal care team is hopeful and encouraged by what they have seen so far,” it said. “Mom and calf are spending time alone behind the scenes to bond and focus on care.”

The 14-year-old beluga whale is a first-time mother, officials noted. 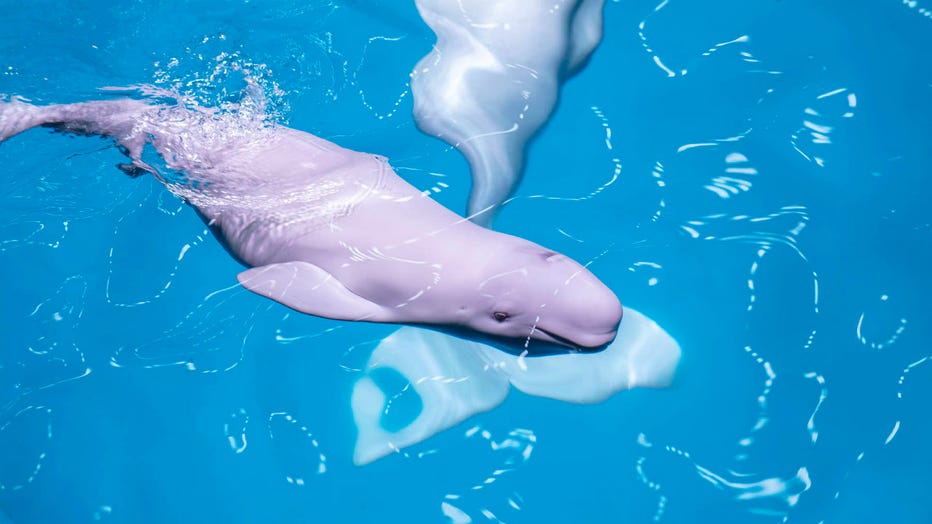 “Current scientific knowledge of belugas and dolphins is that first-time mothers often experience a higher calf mortality rate,” the Aquarium said. “Observing and scientifically documenting calf interactions is extremely valuable to further identification and understanding of the challenges and successes associated with the species and first-time births, making data collection of the growing calf even more critical.”

The International Union for Conservation of Nature and Natural Resources estimates that the global population of mature beluga whales is 136,000. Beluga whales are classified as “least concern” on the IUCN’s Red List.