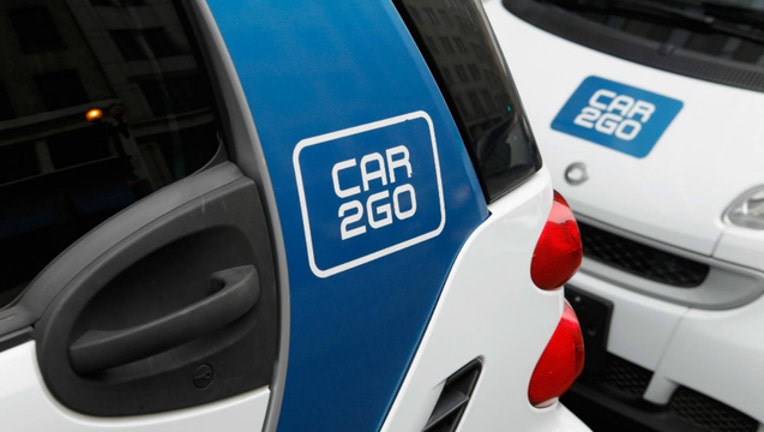 CHICAGO (Sun-Times Media Wire) - An app-based car rental company has resumed service in Chicago after 100 of their vehicles were stolen and over a dozen people were charged with theft.

Car2go said Wednesday that service has returned to the city with a “new enhanced, multi-layered verification process.”

All of the missing vehicles have been accounted for, Chicago police said Thursday.

The company car2go halted service April 17 when more than 100 of their cars went missing from the West Side due to a “fraud” issue. The vehicles could be rented remotely through use of a mobile app.

“We are working with law enforcement to neutralize a fraud issue,” a spokesperson for car2go said at the time. “No personal or confidential member information has been compromised.” The company denied that it had been hacked.

A day after the company halted service, police announced that 21 people were charged with criminal trespass to the company’s vehicles.

One man was charged with identity theft and altering credit cards, police said. He was arrested in East Garfield Park while driving one of the stolen rental cars, according to police.