FORT MYERS, Fla. - The parents of a 17-year-old Fort Myers girl gave their daughter hydroxychloroquine before taking her to the hospital to get treatment for COVID-19, according to a report by the Florida Department of Law Enforcement and WINK News.

Soon after attending a large church function with more than 100 others, 17-year-old Carsyn Davis was diagnosed with COVID-19. She died after being hospitalized.

First Assembly of God Church in south Fort Myers told WINK News about 140 teens and adults attended a youth service on June 10. A person at church said Carsyn was in attendance at the event. They said the church has stopped holding large events amid the recent spike in Florida's COVID-19 cases.

FDLE said Carsyn’s parents also treated her with azithromycin, more commonly known as a Z-Pak, and gave the teen hydroxychloroquine before taking her to the hospital. 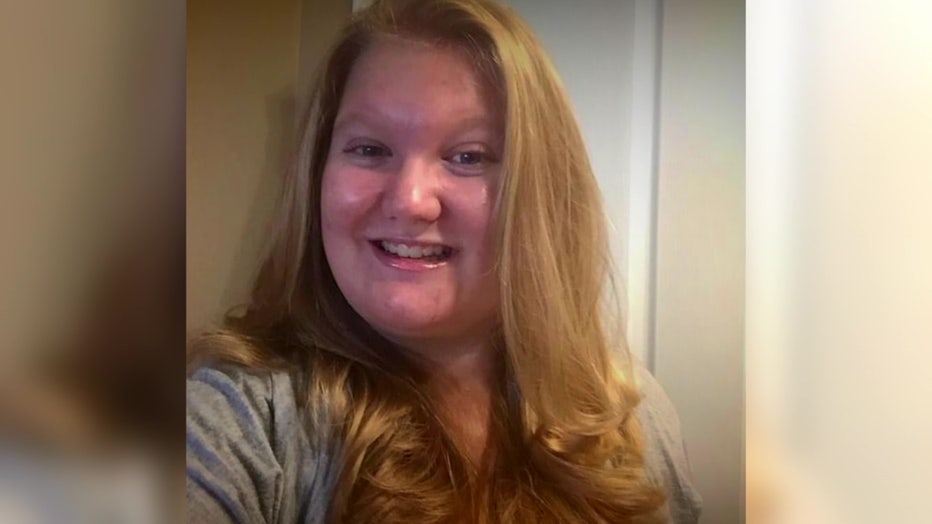 It’s unclear if Carsyn had a prescription for hydroxychloroquine.

On a memorial Facebook page, the family says she fought health challenges since the age of two, including cancer and a rare autoimmune disorder.

WINK News reached out to Carsyn’s mother about the report, but had not heard back at the time of this writing.