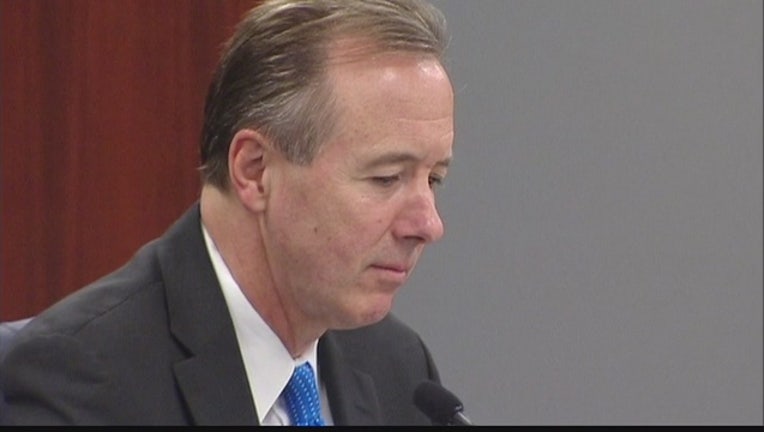 CHICAGO (AP) — A University of Chicago report on discipline in the city's public schools found nearly one-third of students with a documented history of abuse or neglect faced suspensions during the 2013-2014 school year.

According to the Chicago Tribune, the report by the university's Consortium on Chicago School Research indicates African-American students continue to be suspended at a higher rate than their white, Latino or Asian counterparts.

The report found schools with the highest rate of suspensions serve students who come from vulnerable backgrounds and are behind academically. According to the report, those schools drive most of the race-based suspension disparities.

In a statement Tuesday, Chicago Public Schools said it is dedicated to a "more holistic approach to student discipline" that will address the root causes of student misconduct and keep youth in class.