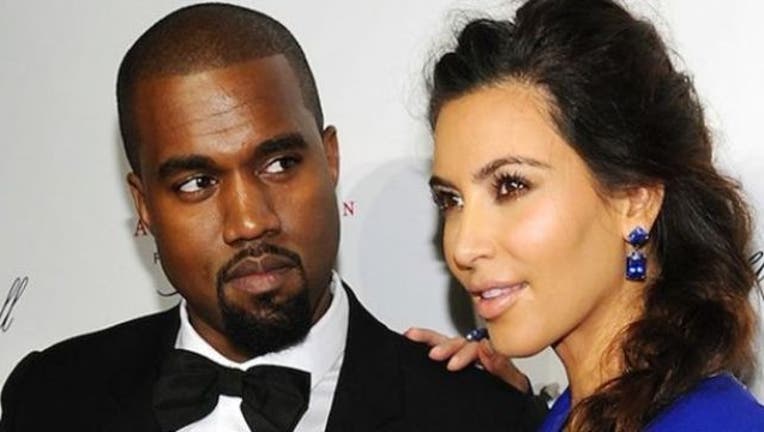 FOX 32 NEWS - According to US Weekly, Kim Kardashian is planning to file for divorce from Kanye West.

The report says that a friend to the Kardashians claims, “It will take some time before she can do anything. She doesn’t want to stay married.”

Kim and Kanye have been keeping a low profile since the rapper was hospitalized in November for a psychiatric evaluation. And while Kim has reportedly been doing all she can help Kanye during his recovery, the US Weekly reports that she is “unhappy” in the relationship.

The source who spoke to US Weekly says, “[Kim is] being a supportive wife. She cares about Kanye and feels relieved he’s getting the help he needs but she’s felt trapped for a while.”

A source told People magazine that “Kanye’s behavior took a huge toll on their marriage. But Kim feels relieved he is getting the help he needs. She thinks this is what it will take to save him — and help their marriage.”