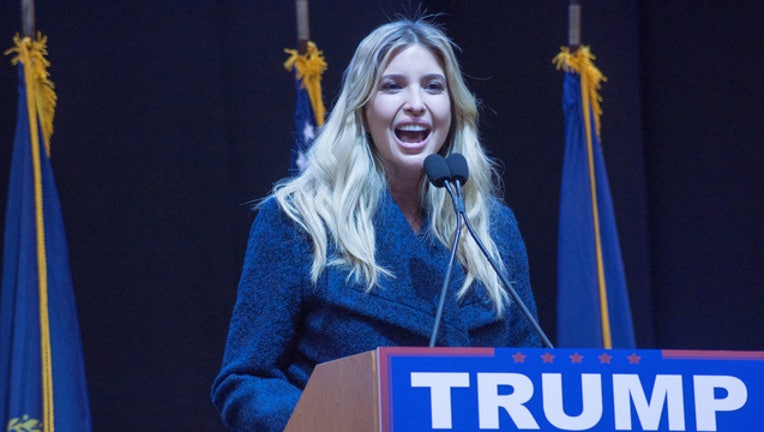 FOX NEWS - An unruly passenger had to be removed from a JetBlue flight leaving New York on Thursday after he began loudly harassing Ivanka Trump and her young children, according to TMZ and posts on social media.

Ivanka, the daughter of President-elect Donald Trump, was flying in coach with her husband, Jared Kushner, her children and several cousins when an unidentified man began yelling at her.

“Your father is ruining the country,” the man said, according to TMZ. “Why is she on our flight? She should be flying private.”

The man was reportedly holding a young child in his arms during the tirade. Trump tried distracting her kids during the incident. When JetBlue security escorted the man off the plane, he reportedly complained they were “kicking me off for expressing my opinion.”

"The decision to remove a customer from a flight is not taken lightly," JetBlue said in a statement. "If the crew determines that a customer is causing conflict on the aircraft, the customer will be asked to deplane, especially if the crew feels the situation runs the risk of escalation during flight. In this instance, our team worked to re-accommodate the party on the next available flight."