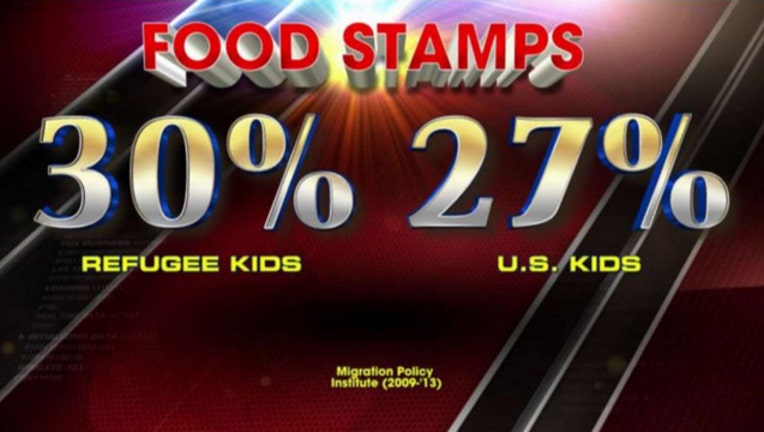 Children of refugees in the United States are receiving federal benefits at a lower rate than their native-born counterparts, according to a new report. Fox Business Network host Stuart Varney said that it's a question of fairness when it comes to the report by the Migration Policy Institute.

"The bottom line is that a greater proportion of refugee children get benefits from the federal government than local, native-born poor kids," he explained.

Additionally, Varney said that six percent of refugee families receive cash welfare for their children, compared to four percent of U.S. families. He emphasized that these numbers do not include the children of illegal immigrants, but rather children whose families have been granted refugee status by the federal government. Varney said the question is whether - with $19 trillion in national debt - the United States can afford this spending.

"We are generous in the extreme, but can we afford it and is it fair to local American-born kids?" he said.