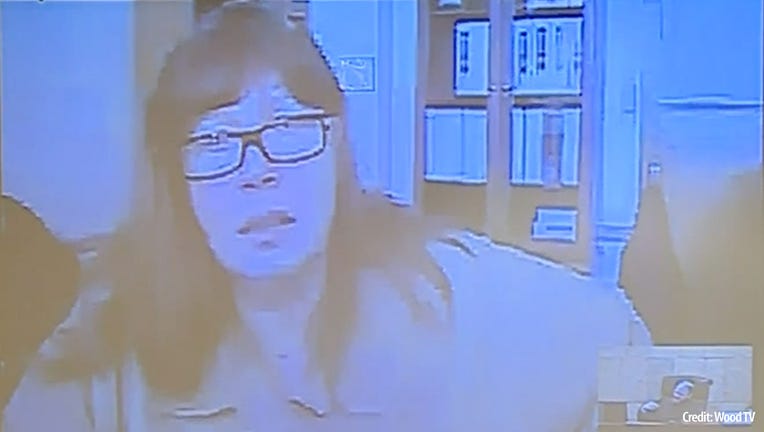 FORT MILL, S.C. - A serial killer released from a Florida prison on parole is moving to Fort Mill, sources say.

WOOD-TV reports that 57-year-old Catherine Wood, convicted of helping kill at least 5 elderly women at a west Michigan nursing home, was released from prison Thursday and plans to move to Fort Mill to live with her sister.

In 1987, Wood and her accomplice, Gwendolyn Graham, were arrested for the murders of at least five patients and as many as 12 at Alpine Manor Nursing Home where they worked as nursing aides. 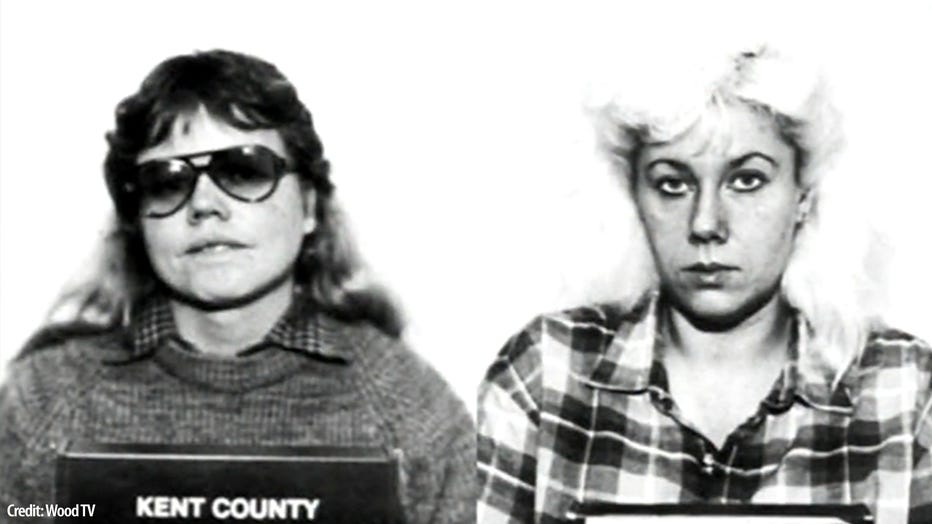 Wood testified against Graham at trial. In testimony, Wood told the court that Graham would suffocate victims who were suffering from dementia and Alzheimer's disease while she watched for anyone coming by.

Police say the women committed the murders for fun and to bind their love.

The Michigan Parole Board denied Wood's release eight times, saying she was still a potential danger to the community and was not remorseful. 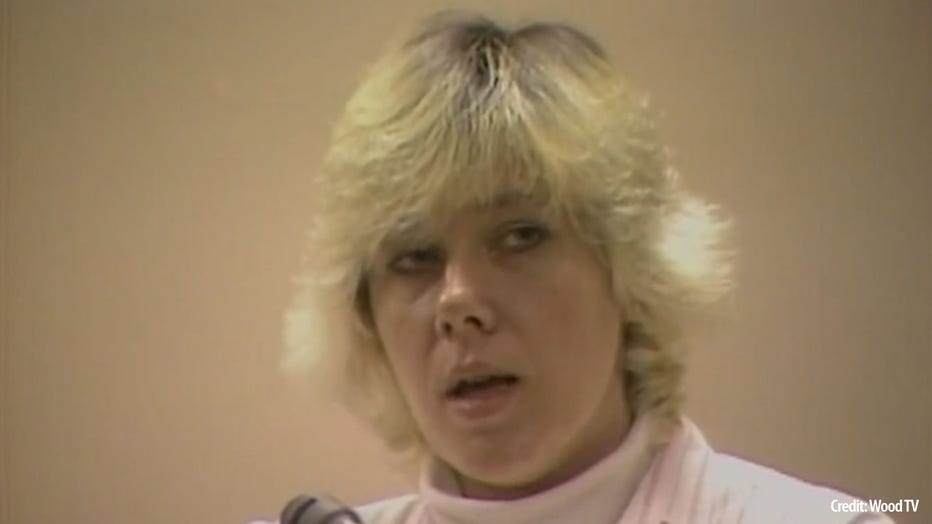 Family members of the victims tried to fight her release, but a judge granted Wood's parole in October 2019. Now, those family members worry that Wood might kill again in her new home.

The conditions of Wood's parole reportedly includes restrictions on caring for elderly, children, and vulnerable adults until June 2021, when her parole ends.