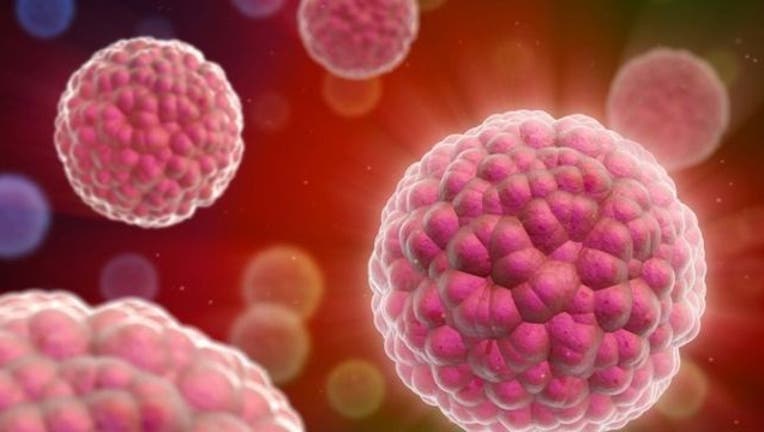 FOX NEWS - Scientists at Duke University have developed an antibody that targets cancer cells and triggers an immune response to kill tumors while leaving other cells unharmed. The emerging approach to cancer treatment holds promise as an alternative to existing immunotherapies that pose unwanted side effects, researchers said.

The paper, published Thursday in Cell Reports, is the latest in a series of studies by the team, whose earlier research suggested the antibody helped halt progression of early-stage lung cancer. In subsequent research, they observed that a human-derived, purified antibody kills tumor cells when bound to a specific target, a protein called complement factor H (CFH), which protects cells from an immune system attack.

“[In] this last study— what I consider the most important and interesting— we did something nobody has done before,” senior author Dr. Edward F. Patz, Jr. the James and Alice Chen Professor of Radiology and professor in the department of pharmacology and cancer biology at Duke, told FoxNews.com. “We took cells to make the antibody and figured out the secrets of the antibodies they’re making.”

Researchers extracted the white blood cells from patients who made the antibody, sequenced the antibody genes, and cloned them to make mature antibodies. The antibody was then tested in multiple cancer cell lines, including lung, gastric and breast cancers in lab dishes and in tumors in living mice. Researchers observed that the antibodies inhibited tumor growth without obvious side effects. The antibody, researchers believe, only recognizes the structurally different part of CFH protein that they believe is only found in tumor cells. It then impacts tumor growth by disabling the protective CPH layer and destroying cancer cells.