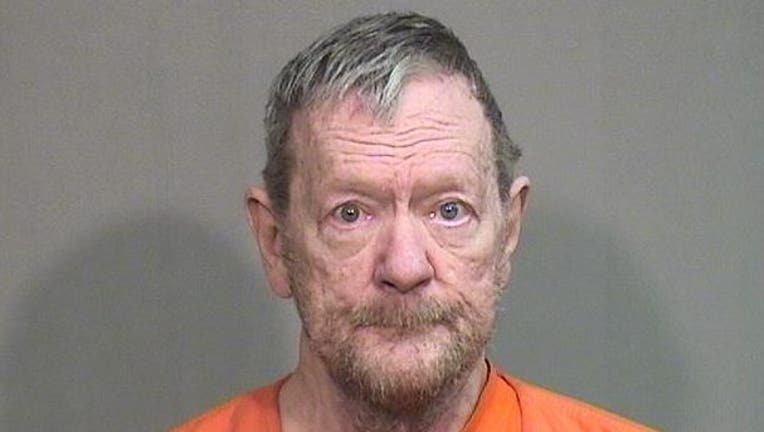 SPRING GROVE, Ill. - A retired Chicago police officer was found guilty this week in the 2017 murder of his wife, also a retired CPD officer, in northwest suburban Spring Grove.

He called a neighbor about 12:30 p.m. on Feb. 3, 2017, and left a voicemail in which he said he shot and killed his wife, prosecutors said. Spring Grove police arrived at the home in the 10800 block of East Riviera Drive and found 68-year-old Elizabeth M. Volberding dead in the kitchen with a gunshot wound to her neck.

Prosecutors said Lorin Volberding shot his wife during a domestic dispute. He was taken into custody later that day.

Relatives told the Sun-Times after the shooting that Lorin Volberding had barricaded himself inside the home and threatened his wife at gunpoint for several hours in 2015, but that charges were never pressed in that case.

Both Lorin and Elizabeth Volberding retired from jobs with the Chicago Police Department in January 2000, according to relatives and Chicago police. Lorin Volberding had been a CPD officer for 27 years, while his wife retired after 23 years in the department.

A sentencing hearing for Lorin Volberding is scheduled for March 25. He faces a mandatory minimum of 45 years in the Illinois Department of Corrections and will be required to serve the full term of any sentence under truth in sentencing guidelines.