CHICAGO (Fox 32 News) - Two anti-violence volunteers were shot dead on the same block they were trying to protect on Friday, and a reward for the killer is growing.

Fresh flowers, balloons and candles line the fence at 75th and Stewart. The vigil honoring the women, Chantelle Grant and Andrea Stoudemire, is something that hasn't been seen there in four years.

That's when the anti-violence group, Mothers and Men Against Senseless Killings (MASK), which both Grant and Stewart belonged, began watching over it.

"For almost four years, we haven't had any shootings and now all of a sudden we have three women being attacked," said Maria Pike, who belongs to MASK. "Two of them are dead and we're not going to stand for it."

Members of the group and others returned to the corner Tuesday, talking about their continued fight, saying they won't give up.

"What you see here is the work of four years of struggles," said Pike. "That corner there over there, that's what MASK was at the beginning, a grill and a few chairs. So we're here to stay and nobody's going to intimidate us."

That's just what Mayor Lori Lightfoot wants to hear. At accountability Tuesday, following a weekend in which shootings killed eight people and wounded at least 40 others, she encouraged groups like MASK to stick with it.

"The superintendent and police department are working hard every single day but in order to really reclaim the streets, we need people to step up as this organization and lots of others have done," said Mayor Lightfoot.

A GoFundMe page, set up to raise money for a reward in the case, has already surpassed its goal. The mayor weighed-in on that.

"The police department cannot fight this fight alone," said Mayor Lightfoot. "There's a lot of resources that have to be brought to." 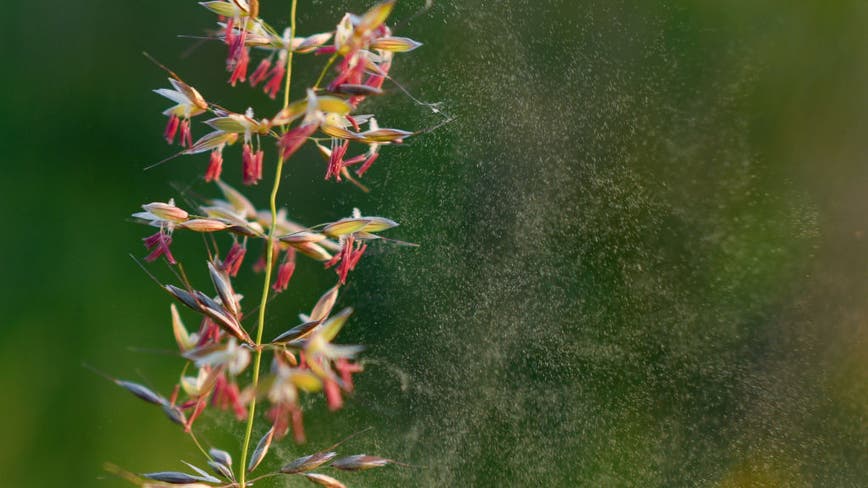