The Church Hill Rescue, which manages the fund related to the disappearance of Summer Wells, announced the total on Sept. 1. It said the reward includes $3,295 donated at a bank and two donations that totaled more than $35,000.

Wells was last seen at her family's home in Rogersville, 65 miles northeast of Knoxville, on June 15 after her mother said the child came inside from gardening with her grandmother.

Authorities issued an AMBER Alert for her the next day.

Wells' parents, Donald Wells and Candus Bly, have said they believe their daughter was abducted. A search effort of the surrounding area turned up nothing. 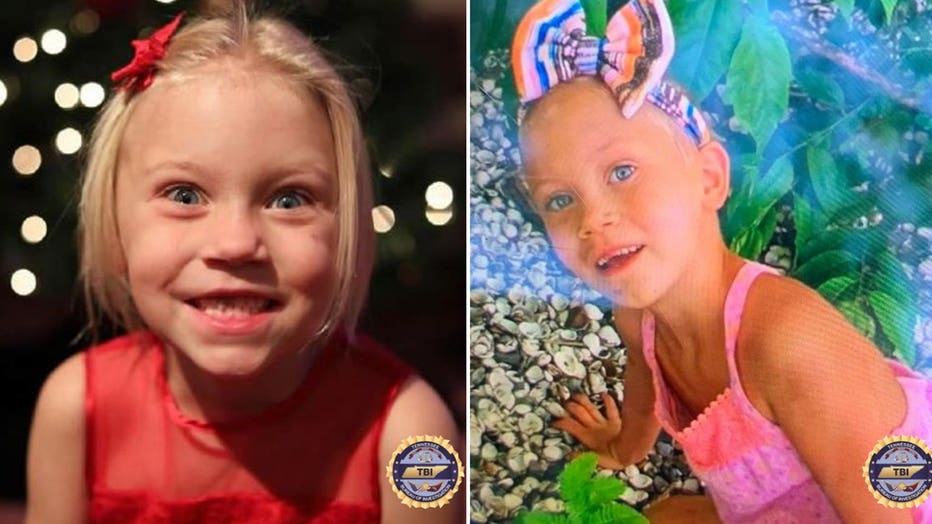 The couple's other three boys have been removed from their home and placed in the custody of the Tennessee Department of Child Protective Services.

Wells is about 3 feet tall and weighs around 40 pounds. At the time she went missing, she was wearing gray pants, a pink shirt and may have been barefoot.

Investigators have been looking for a red pickup truck, possibly a late 1990s Toyota, which may have been in the area on June 15 and 16 near where Wells was last seen.