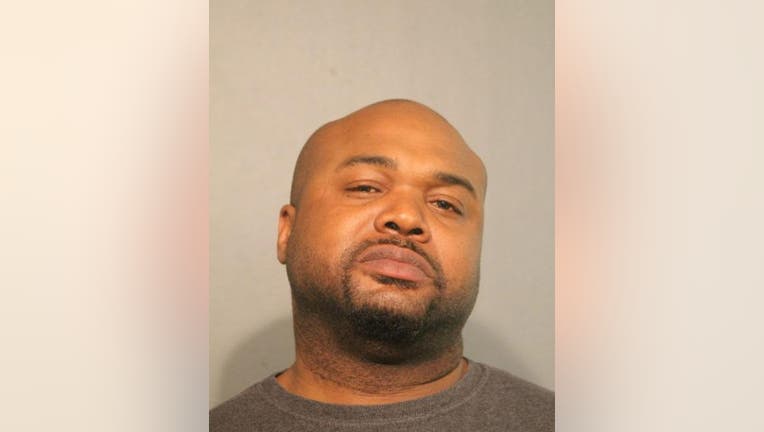 CHICAGO - A 39-year-old Riverdale man has been charged with a November carjacking on the Near North Side.

Robert Pinkston is facing one count of aggravated vehicular hijacking with a firearm, according to Chicago police.

Pinkston was arrested about 1 p.m. Tuesday after being identified as the person who allegedly flashed a gun and carjacked a 30-year-old man Nov. 27 in the 1200 block of North Clark Street, police said.