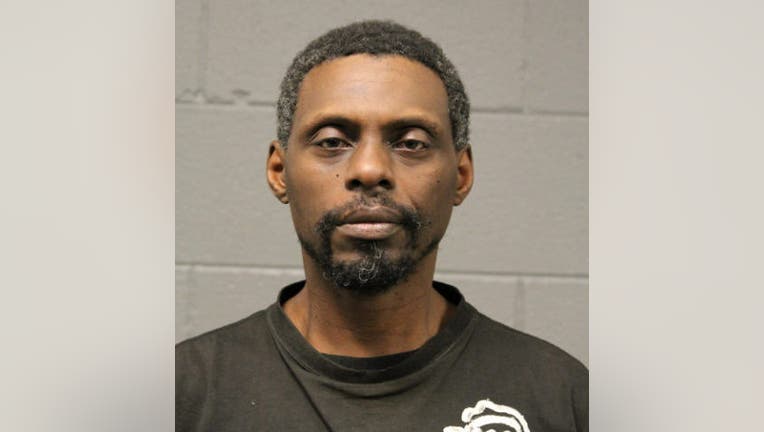 CHICAGO - A man is charged with attempted murder after allegedly beating the head of a 7-Eleven store clerk with a gardening tool and stealing two bottles of alcohol early Tuesday in the West Loop, authorities say.

Ricky Norman, 51, allegedly went directly to the store’s clerk and began beating him “nonstop” with the tool, a Chicago police spokesperson said.

Norman allegedly grabbed a couple bottles of alcohol and ran away, leaving the 29-year-old clerk with fractures to his face and skull, police said. He was hospitalized in serious condition at Northwestern Memorial Hospital.

The incident happened about 12:50 a.m. in the 600 block of West Jackson Boulevard, police said. A source said it was a 7-Eleven.

Norman, who lives in Lawndale, was arrested about 9:10 p.m. the same day in the 200 block of South Clinton Street after officers noticed that he matched the suspect’s description, police said.

He was ordered held without bail at a Wednesday court hearing. He is due in court again Jan. 14.