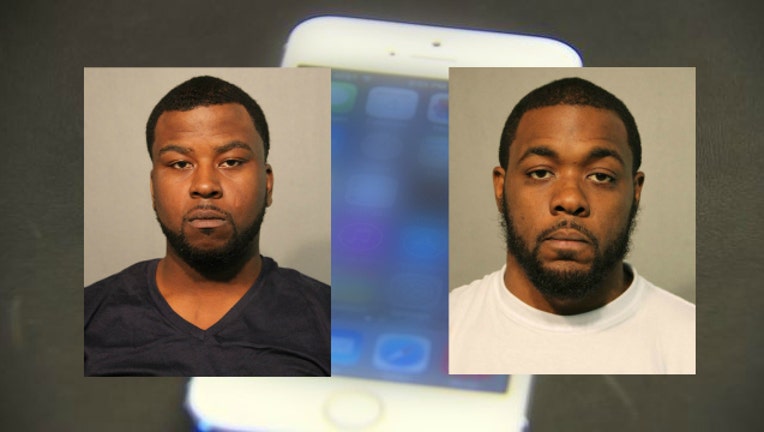 Two suburban men have been charged in connection with several armed robberies on Chicago’s North Side, and police say they lured their victims using a hookup app.

The robbers contacted the victims through the gay hookup app Grindr to lure them into a gangway, where they robbed them at gunpoint, according to the Chicago Tribune. Nine robberies happened between Oct. 14 and Nov. 9, all in the 7600 block of North Bosworth Avenue.

Both men were scheduled to appear in bond court on Sunday.