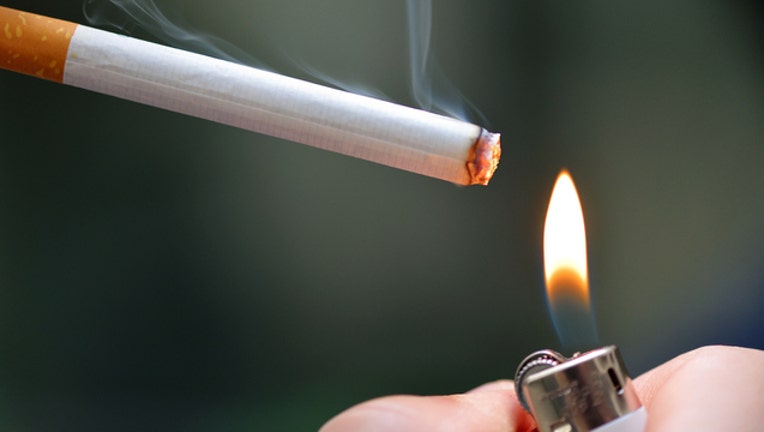 Chicago police are warning commuters on the South Side about a group of men who robbed several people on CTA property in July.

In each incident, three men in their 20s approached the victim and pretended to ask for a lighter or offered to sell loose cigarettes, then attacked them and stole their property, Chicago police said. At least one of these robberies happened on a Red Line train.

Anyone with information about these robberies is asked to call Area Central detectives at 312-747-8380.