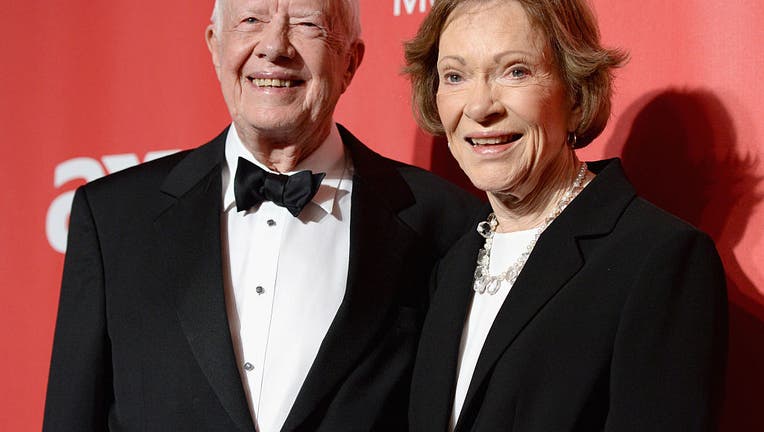 Born in Plains, Georgia, on Aug. 18, 1927, Eleanor Rosalynn Smith was the oldest of four children. After her father died when she was just 13, she worked with her mother making dresses and helping watch her siblings while remaining in school. After a lot of hard work, she graduated and enrolled at Georgia Southwestern College in Americus.

It was at college that Smith started dating Jimmy, then a fresh-faced Navy recruit studying at the U.S. Naval Academy in Maryland.

One year later, on July 7, 1946, she walked down the aisle of Plains Methodist Church in their hometown and said "I do."

The humble ceremony would blossom into a life of civil service from the Gold Dome of Georgia to the White House and beyond.

According to the Jimmy Carter Library, on his 75th birthday, Carter was asked to name the most important thing he had ever done. His reply: "Marrying Rosalynn." 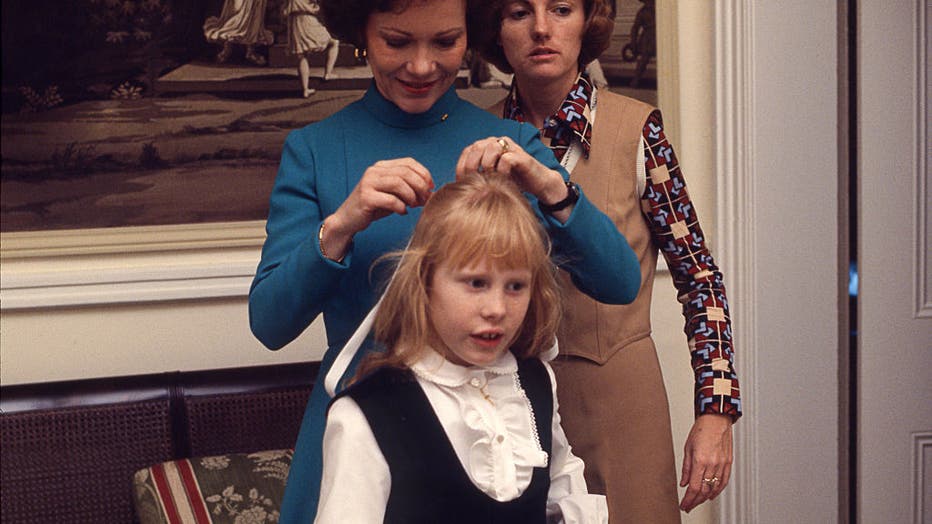 One of Rosalynn Carter’s lifelong missions was to improve access to mental health and break down the stigma and barriers keeping people from getting help.

The more Carter says she learned about brain disorders, the more she became convinced recovery is possible for many with mental illness.

“Millions are still suffering, and it’s so sad to me. The stigma is still so bad. So I wanted people to know what I know. So they can get over the stigma. It’s all biological. The brain, the mind is all part of our body, and we’ve learned that.” 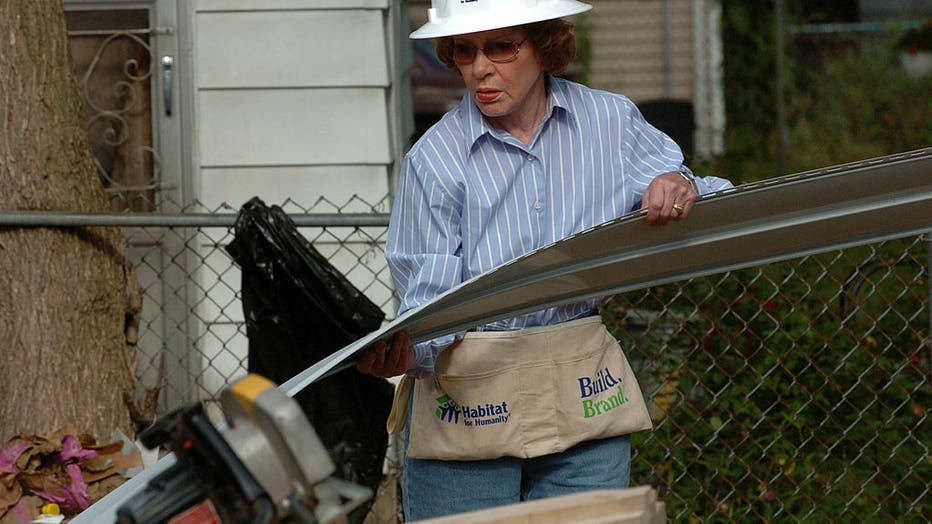 In July, she and Jimmy celebrated their 74th wedding anniversary, which made them the longest-married presidential couple in history.